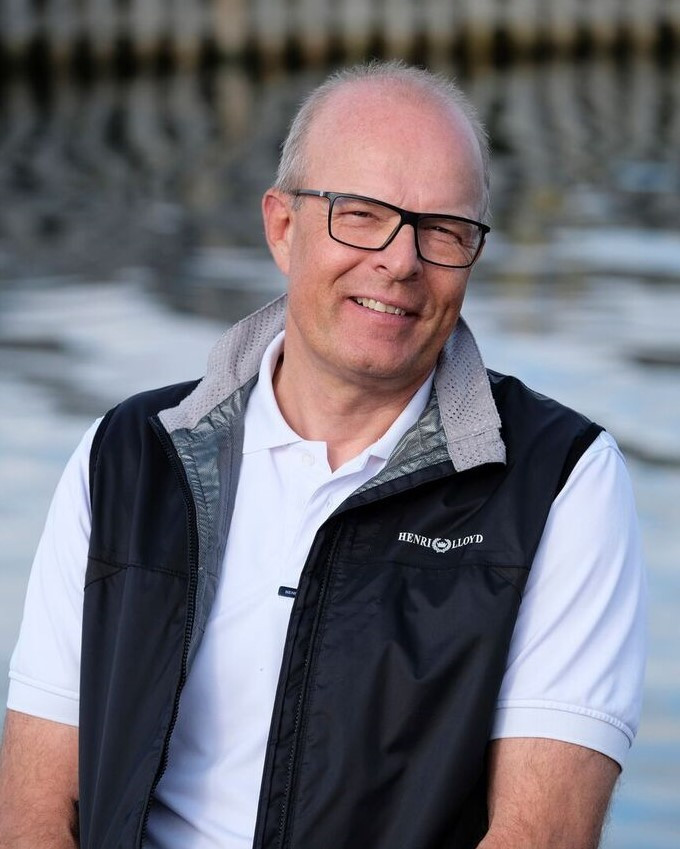 The 70-year-old incumbent Croce was bidding for a second four-year term in office but was defeated by the head of World Sailing’s Equipment Committee in today's election in Barcelona.

The result is a rare victory for a challenger over a sitting President of a sporting governing body, with a run-off between the pair required after neither candidate achieved the necessary 50 per cent of the vote first time around.

Andersen then tallied 52 votes to Croce's 46 in the second round for the tightest of triumphs.

Canada's Paul Henderson, a former President of the organisation, was also standing.

He was eliminated in the first round when he gained 11 votes, with Andersen collecting 44 and Croce only one behind on 43.

"It is an honour and privilege to be elected President," said Andersen after his win at the organisation's Annual Conference at the Hotel Renaissance.

The Dane had been critical of the four-year-spell of Croce, who defeated Eric Tulla of Puerto Rico in the 2012 race to replace Sweden's Göran Petersson.

He accused the Italian Olympian of a "lack of leadership" and said that someone needed to right a "sinking boat".

Issues that have affected World Sailing in the past months include Abu Dhabi withdrawing as host of this year's World Cup Final in protest at the Conference being awarded to Barcelona and not the United Arab Emirates city.

Getting ready to take the helm of @worldsailing pic.twitter.com/EIOxb1qsn6

There was also controversy when Israel withdrew from December's Youth World Championships in Malaysia, claiming discrimination from organisers in the Islamic host nation.

Andersen was also critical of the process to decide what classes will be contested at the 2020 Olympics in TOkyo, saying that although a decision to run an unchanged progamme was eventually agreed in Barcelona, the situation had caused unnecessary "chaos".

"I look forward to the future of sailing, let's get started," said Andersen on Twitter.

One of his main tasks will be to restore sailing to the Paralympic schedule in 2024 after it was axed for Tokyo 2020.

Croce had vowed to "grow the sport worldwide, deliver the return of Para-sailing to the Paralympic Games and establish World Sailing as a global leader in sporting governance and sustainability".

Seven vice-presidents were also elected with at least two having to be female.

Other sitting Presidents of Olympic Federations to be unseated include Ireland's Pat McQuaid, the International Cycling Union head beaten by Britain's Brian Cookson in 2013.