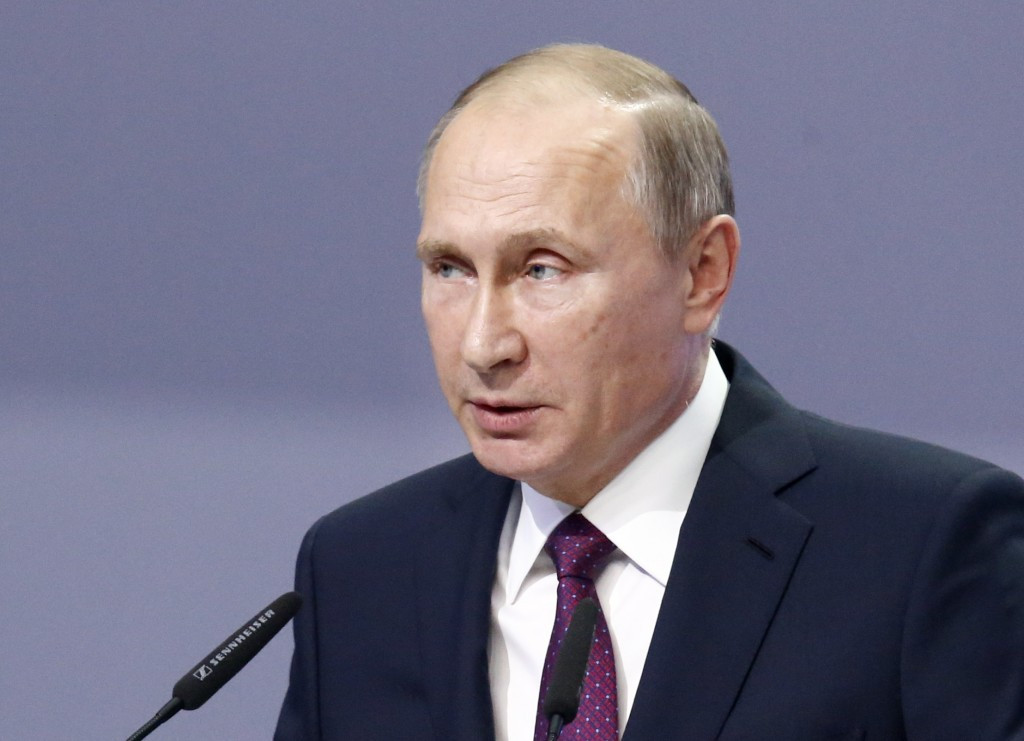 Russian President Vladimir Putin has reportedly ordered a national anti-doping laboratory to be established at Moscow State University as the country seeks to tighten their anti-doping laws.

According to the Kremlin, the Russian President has instructed the Government to set up the laboratory, which would be part of the university’s science and education centre.

Direct funding for the Russian Anti-Doping Agency (RUSADA) and possible amends of its current legislation are due to be assessed, along with the implementation of the country’s commitment to provide funding to the World Anti-Doping Agency (WADA) from their budget.

The State Duma were recommended to discuss and adopt a federal law to withdraw the sporting organisations from the list of the founders of RUSADA.

The Kremlin also revealed that the Ministry of Sport had been instructed to "draft and approve educational anti-doping programmes for various types of educational and sports organisations".

It was also recommended to the Russian Olympic and Paralympic Committees that their athletes are tested by RUSADA when they become a candidate to represent their international team for the first time.

Instructions to tighten anti-doping controls in the country come after several leading Russian athletes were banned from the Olympic Games in RIo de Janeiro.

Russia's team was cut from its original number of 389 to 271 after the International Olympic Committee (IOC) Executive Board opted to defer the extent of Russian participation to the International Federations.

The International Paralympic Committee introduced a blanket ban for Russia in the wake of the report.

The second part of Richard McLaren’s report investigating accusations of state-sponsored doping in Russia is due to be published in mid-December.

It is expected to provide further evidence of an alleged Government-backed scheme in Russia, which was said to include their home 2014 Winter Olympics and Paralympics in Sochi.