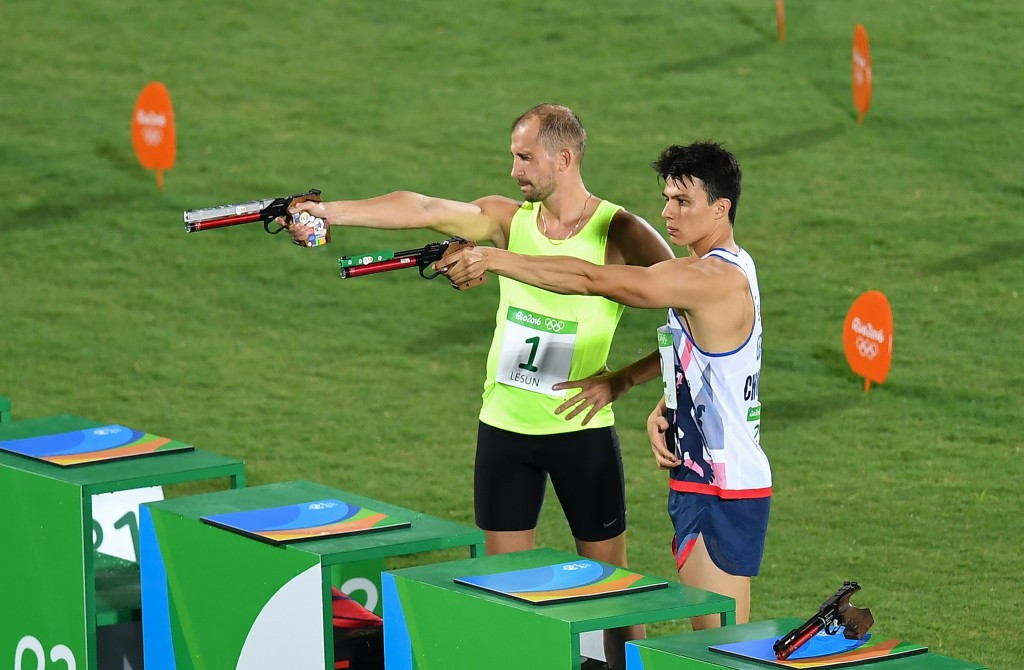 The best modern pentathletes in the world will gather in Qatar's capital Doha from tomorrow for the season-ending Champion of Champions event.

The International Modern Pentathlon Federation (UIPM) competition only offers invitations to the top 18 men and women in the world rankings, so an impressive field is guaranteed.

Another twist is that all the action takes places in a single day, with a 200 metres freestyle swim beginning the competition.

A round robin of epee fencing will then take place before the fencing bonus round, with show jumping following on a course with 12 obstacles.

Champions will then be crowned after a combined shoot and run using a laser pistol.

The event will take place at the Qatar Foundation Recreation Centre and Al Shaqab Arena in Qatar's capital, which has a deal to host the Champion of Champions until 2017.

The women will be in action tomorrow before the men take centre stage on Sunday (November 13).

In the women's competition, the rankings are led by Germany's Beijing 2008 Olympic champion Lena Schöneborn, with her compatriot Annika Schleu looking to defend her title.