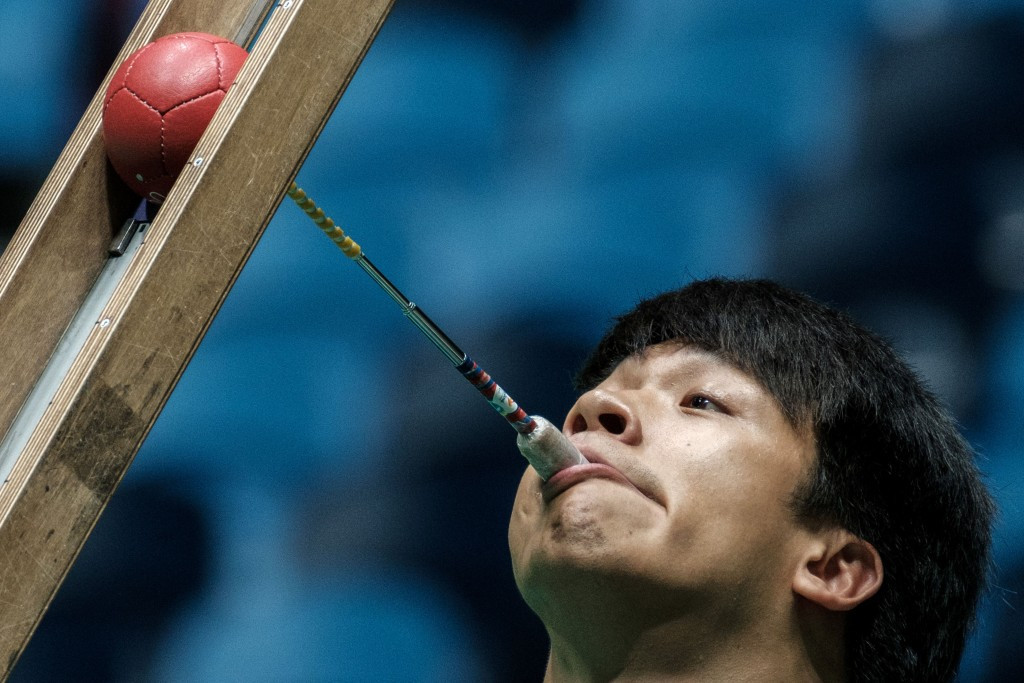 The Boccia International Sports Federation (BISFed) has announced that they will publish a list of proposed rule alterations at the end of this month.

Proposals were made by members from across the world, with a two week consultation process launched.

More than 20 delegates from the boccia community met in London last weekend when the Rules Committee discussed the feedback from the membership.

After the proposed list is published, members will be given a final opportunity to comment before the rules come into effect next year.

The BISFed Board also announced that competition hosts for 2017 will be revealed on November 15, to "help federations plan for the start of the next quadrennial".

A provisional plan has also been put in place for the 2017 General Assembly, with more news "to follow early in the New Year".

Elsewhere, the Referees Committee "focused on developing a new pathway as well as starting to develop the new training material for future international referees".

A "structured plan" has been put in place to help move the sport forward and ensure that a sufficient number of internationally qualified officials are trained to cope with the expanded competition calendar.

A proposal was also prepared by the Development Committee, aimed at improving coach development.

They will spend the next few weeks finalising a budget for this plan before details are announced.