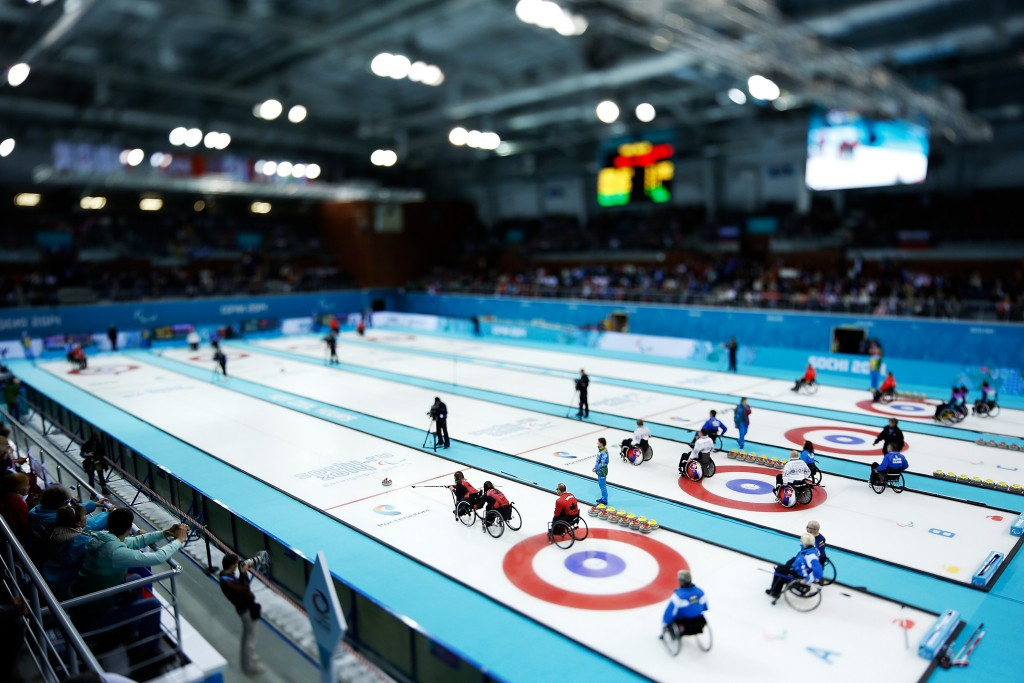 Finland claimed a sensational gold medal on home ice today as they won the World Wheelchair-B Curling Championships at the Kisakallio Sports Institute in Lohja.

The home team edged to victory in the gold medal match as they defeated Scotland 6-4.

Scotland earned their chance at the gold medal when they defeated rivals England 13-3 in more than convincing style.

Their opponents then levelled things up with two scores in the third before Scotland regained the lead immediately after.

The eventual champions refused to give in, scoring two points in the fifth end to take a slender one point lead into the remaining three ends.

That, however, was quickly diminished by a single Scottish point in the sixth.

It would be the home side, roared on by a raucous crowd, that would go on to win as two points in the final two ends edged them across the line to the delight of the home crowd.

By virtue of reaching the final, Scotland and Finland have secured the two remaining spots available for the World Wheelchair Curling Championships 2017, which will be held in Pyeongchang as a test event for the Paralympics.

The World Championships serve as the last qualification event for Pyeongchang 2018.

The bronze medal was won by Slovakia after they thrashed England 9-1.