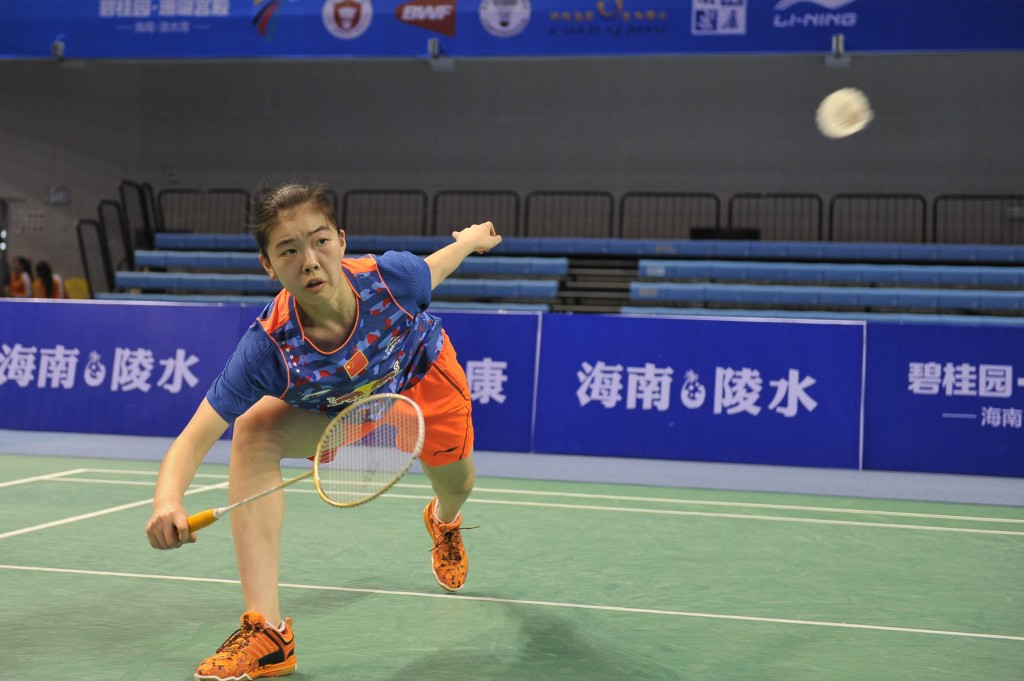 The defending champion was defeated in three games by Japan's unseeded player Natsuki Oie, who now duly takes her place in the quarter-finals.

She is now due to play China's Gao Fangjie after she came through against Poland's Gregoria Mariska Tunjung, 21-18, 21-14.

China's second seed Chen Yufei may now be favourite for the title after she eased through against Indian Shikha Gautam, 21-13, 21-10.

Third seed Pornpawee Chochuwong, of Thailand, also remains in contention, however, thanks to a 21-10, 21-11 success over Léonice Huet of France.

In the men's competition, Thailand's top seed Kantaphon Wangcharoen made the last eight as he saw off Ramadhani Zulkifli of Indonesia 21-13, 21-14.

Malaysia's second seed Lee Zii Jia is also through thanks to a 21-14, 21-13 triumph against Canada's Jason Anthony Ho-shue.

China's fifth seed Sun Feixiang needed three games to reach the next round but he eventually came good against India's Lakshya Sen, 21-17, 8-21, 21-13.