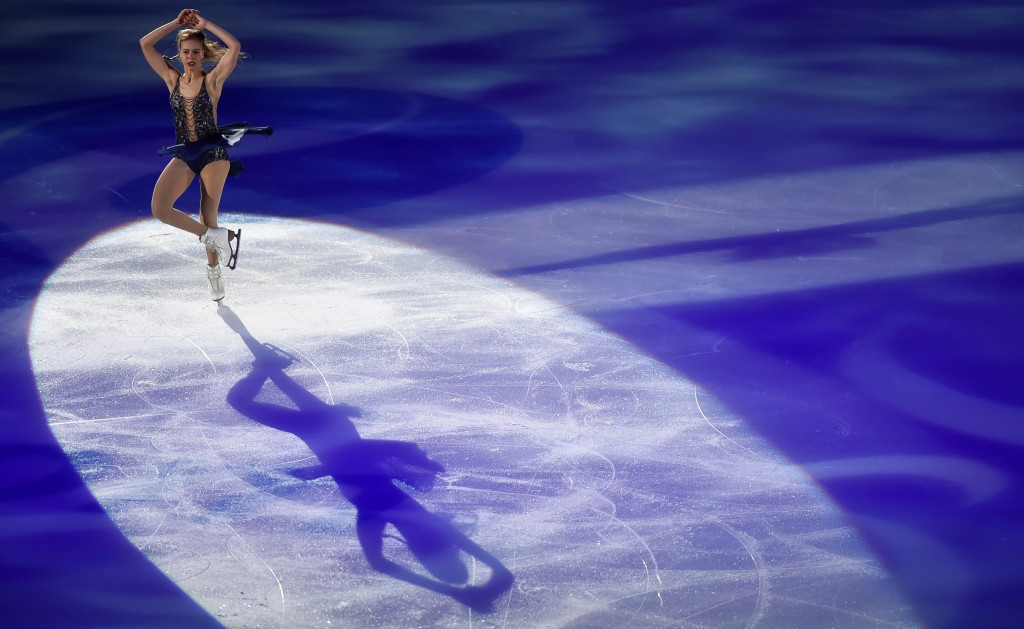 Figure skating finals at the 2018 Winter Olympic Games in Pyeongchang are set to be held in the morning session to suit television audiences in the United States, it has been revealed.

A statement from the Pyeongchang 2018 confirmed the Kyodo News reports that figure skating, a sport which is usually staged in the evening, would start early during the Games in the South Korean resort.

Pyeongchang, located around 130 kilometres from Seoul, is currently 14 hours ahead of New York, which would mean competitions held in the morning would fit in with evening television schedules in the US.

It comes due to the large influence of American broadcaster NBC, which paid sum of $7.65 billion (£6.1 billion/€7 billion) to the International Olympic Committee (IOC) for exclusive rights to broadcast all Summer and Winter Olympics until 2032.

According to the draft schedule of events at the 2018 Winter Olympics, the first-ever edition of the event to take place in South Korea, figure skating would start at 10am local time and conclude at 2pm.

The Gangneung Ice Arena is due to play host to figure skating at Pyeongchang 2018.

The men's short programme gets the sport underway at the Games on February 16, with the free skate scheduled for the following day.

The women's short programme then comes to the fore on February 21, two days before the free skate.

"The IOC and International Sports Federations are currently in talks about the competition schedules," Pyeongchang 2018 said.

"At present figure skating is assigned to the morning session, and if it is deemed alright, the current schedule is likely to go ahead."

Snowboarding is also reportedly likely to take place earlier in the day to appease the American viewers.

It is not the first time sports have been moved to accommodate television audiences as the swimming finals at the Beijing 2008 were brought forward to the morning so American fans could see star performer Michael Phelps go for gold.