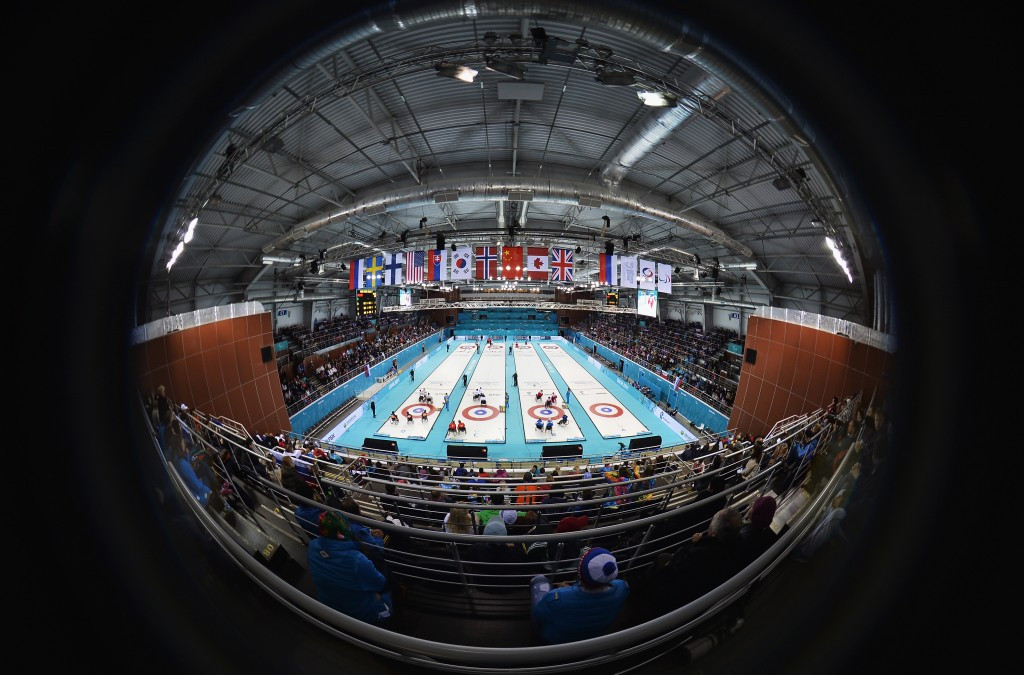 England, Slovakia and Finland all advanced to the semi-finals of the World Wheelchair-B Curling Championships at the Kisakallio Sports Institute in Lohja today.

The round-robin stage of the tournament concluded this morning after a tie-breaker session to fill the last two play-off places.

Scotland secured their place in the next phase yesterday after finishing joint top of Pool A, leaving today's matches to decide the other three spots.

England advanced to this evening's qualification matches after they defeated Sweden 8-3 to secure third place in Group A.

Meanwhile hosts Finland topped Group B which secured them safe passage to the semi-final stage.

The remaining play-off places in Group B were secured by Poland, who finished second, and Estonia who defeated Japan 10-8 after an extra end in today’s tie-breaker round.

In this evening's session, however, it was Slovakia and England who came through their knock-out matches to reach the last four.

The Slovakian team eased to a 6-2 win over Estonia and will now come up against Finland in tomorrow's semi-finals.

In the second of tonight's knock-out matches, England scored three times in the last four ends to beat Poland 5-2.

Awaiting England in the semi-finals are Scotland in what is expected to be a thrilling encounter between two British rivals.

The competition at the Finnish venue bares significant importance as it offers two spots at the 2017 World Wheelchair Curling Championships Gangneung in South Korea next March.

That competition will serve as the final qualification event for the 2018 Winter Paralympics in Pyeongchang.