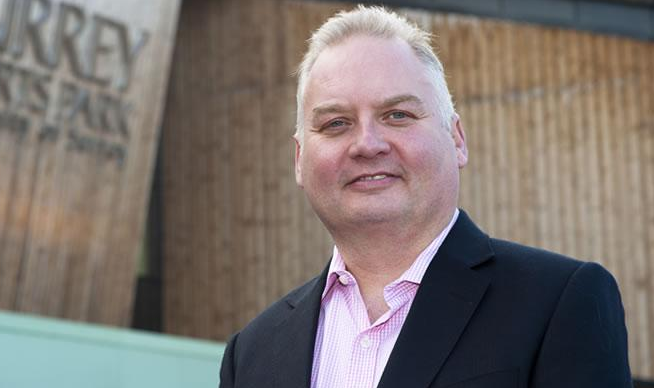 An official process for determining a potential bidding city from England for the 2026 Commonwealth Games is due to be launched in the coming weeks, it was revealed here today.

Liverpool announced in August that they wanted to bid for the Games, with Birmingham then expressing their intention to host in September.

Paul Blanchard, the chief executive of Commonwealth Games England (CGE), told insidethegames a framework is currently being established to decide a potential candidate.

When the process is officially underway, Blanchard believes it is possible that other cites could also enter the running, with the official acknowledging it would be positive to have several options to choose from.

"We are predominately working with UK Sport to create a framework we would need to go through to do it, a process which is fair and transparent, which allows the cities to present their case in the best possible light," he told insidethegames.

"Then for us to make the assessment as to whether one of those cities can go forward.

"When we formalise the process it might not be those two cities, there would be an open process which would allow for other cities, if they are interested.

"From that, we will run a process which will hopefully get us to one city as the preferred bidding city and then formally bid.

"At this stage, we are not formally bidding and we want to get to a stage where we have a preferred bidder, which we believe would be a credible bid.

"If we have a credible bid, given what we have done in the past as England and the UK, we would have a very strong case but clearly what we would not want to do is go into battle with a case that is not strong enough."

Blanchard revealed that any process would also involve discussions with the Commonwealth Games Federation, which would be in an attempt to incorporate ideas from their Transformation 2022 strategic plan.

The CGE chief executive had told insidethegames last month that they hoped to choose a city in time for the Commonwealth Youth Games, which are due to begin in the Bahamas by July 19 next year.

That would also give them the opportunity to launch a full bid by the time the 2018 Commonwealth Games, due to start in the Gold Coast in Australia in April that year.

A decision on which city will host the event is due to be made by the Commonwealth Games Federation at its General Assembly in 2019.

England have only hosted the Commonwealth Games twice since it was first held in 1930, staging them in London in 1934 and Manchester in 2002.

Edmonton in Canada are also considering a bid and are due to make a decision by the end of the year.

Auckland in New Zealand and Port Moresby in Papua New Guinea have also been mentioned as possible other bidders.