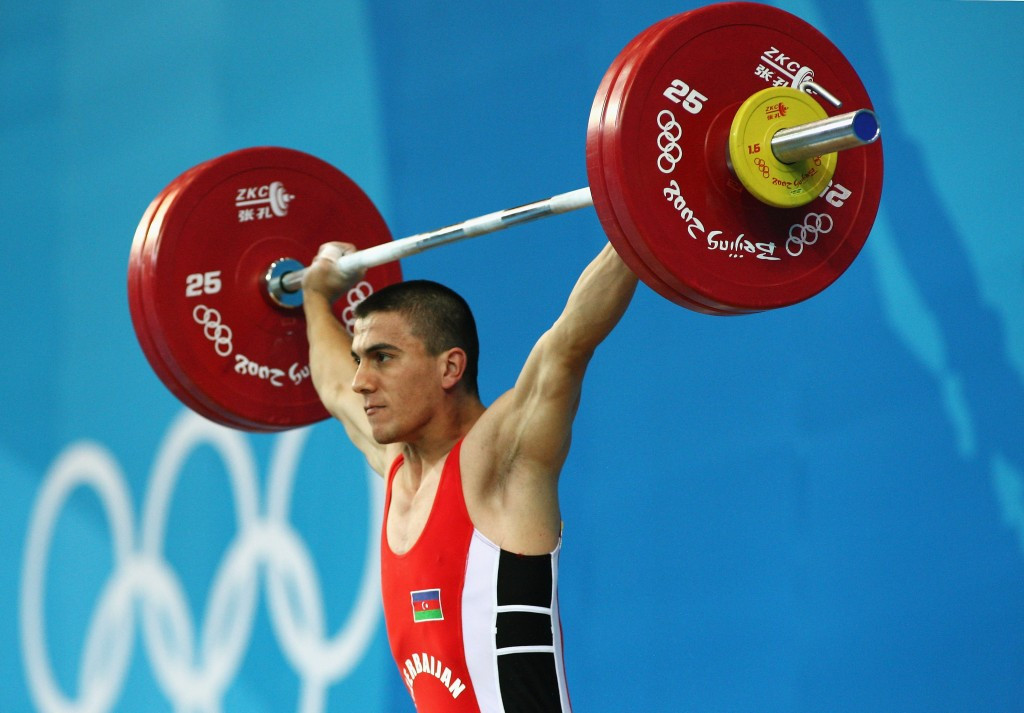 The International Weightlifting Federation (IWF) is set to take over the results management of 11 re-analysis cases from Beijing 2008 and London 2012 following the International Olympic Committee (IOC) Disciplinary Commission’s recent disqualification of results.

The world governing body will do so following the expiry of 21-day appeal deadlines, at which point the status of the cases will then be changed to "closed IOC/ongoing IWF" on the IWF re-analysis tab here.

Decisions have been issued by the IOC Disciplinary Commission on three athletes from Beijing 2008 and eight from London 2012.

The trio from Beijing 2008 includes Ukraine’s Olha Korobka, silver medallist in the women’s over 75 kilograms category, and Belarus’ Andrei Rybakou, runner-up in the men’s 85kg division.

Azerbaijan’s Sardar Hasanov, who did not finish in the men’s 62kg category, is also listed.

Svetlana Podobedova is one of three Kazakhstani women to be stripped of  a gold medal from London 2012, losing her women’s 75kg crown.

Completing the London 2012 list are two other Belarusian weightlifters - Dzina Sazanavets, fourth in the women’s 69kg, and Yauheni Zharnasek, ninth in the men’s over 105kg.

The IWF has said it will take no action regarding the suspension of National Federations who have violated anti-doping rules until proceedings have been completed by both the IOC and the Court of Arbitration for Sport.

An IWF rule change introduced in June stipulated that any country registering three positives following the retest of Beijing 2008 and London 2012 samples would be handed a 12-month ban from competitions.

A total of 20 of the 47 failures to have been published have now been formally confirmed by the IOC, however, it is not clear when more will emerge.

IWF director general Attila Adamfi has refused to blame the IOC for delays but admitted that they had not been told a timeline, or the names and nationalities of those who have been tested.