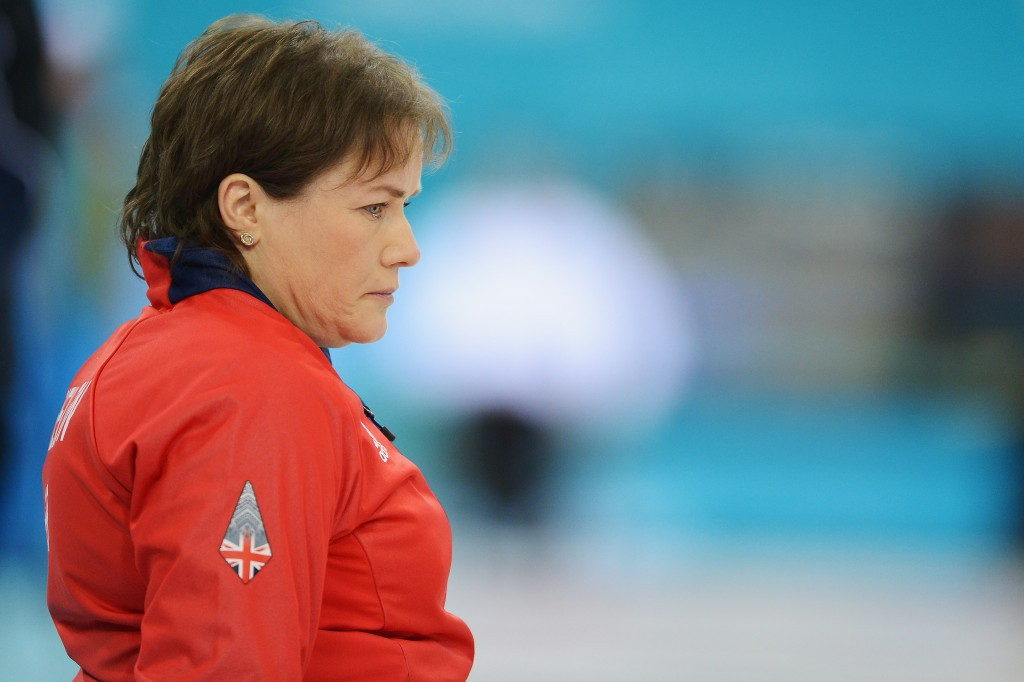 Scotland recovered from their defeat to England by thrashing Slovakia at the World Wheelchair-B Curling Championships in Lohja.

The Scots, skipped by Winter Paralympian Aileen Neilson, suffered a surprise 6-2 defeat to their near neighbours at the event in Finland yesterday.

They came back firing today, however, by easing to a 13-1 win in Group A after seven points in the opening three ends.

England could not back-up their victory as they were beaten 8-3 by Sweden as round-robin play continued.

There was also a victory for Italy, who romped home against Israel 14-2, while Slovenia were too good for Turkey, 8-5.

In Group B, Finland hammered the Czech Republic 7-1 in front of their home fans.

Estonia and Denmark engaged in a close contest with the former edging it 9-7.

The competition at the Finnish venue is an important one as it offers two spots at the 2017 World Wheelchair Curling Championships.

These will serve as the final qualification event for the 2018 Winter Paralympics in Pyeongchang in South Korea.