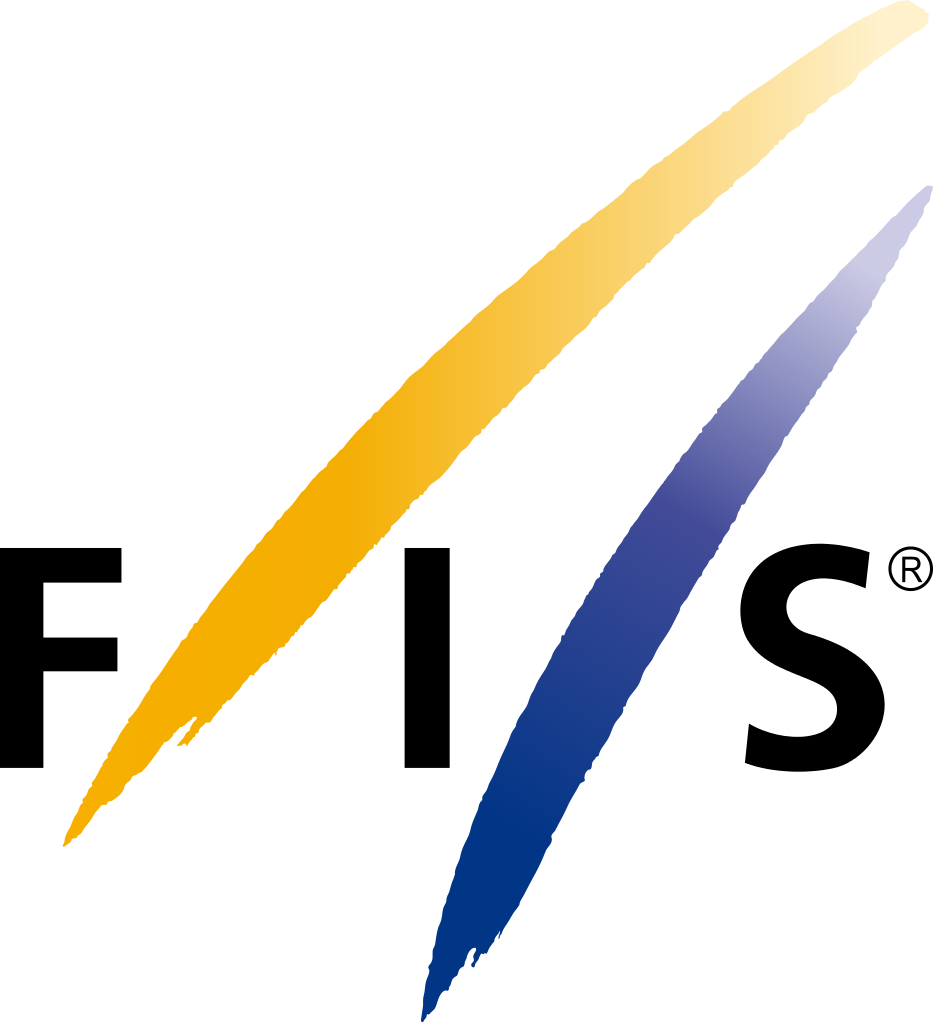 The International Ski Federation (FIS) has vowed to act "promptly and decisively" following the publication of the second part of the McLaren Report in accordance with its policy of "zero tolerance to punish anti-doping violations and the protection of clean athletes".

The final part of Canadian lawyer Richard McLaren’s report investigating accusations of state-sponsored doping in Russia is due to be released in mid-December.

It had been expected that it would be published by the end of October, but a recent World Anti-Doping Agency (WADA) statement confirmed the release date had been pushed back.

The first part of the McLaren Report alleged a Government-backed scheme in Russia, which was said to include their home 2014 Winter Olympics and Paralympics in Sochi.

The report claimed the Sports Ministry "directed, controlled and oversaw" a "unique" method of sample manipulation at Sochi 2014, involving a sample-swapping method where they were able to open and reseal supposed tamper-proof bottles.

A total of 30 sports were alleged to have been implicated in the swapping of samples to conceal positive tests, including summer ones not normally linked with doping like sailing, table tennis, and taekwondo, as well as Paralympic sports.

The release of the second part of the report was among the items up for discussion during the FIS Council’s Autumn meeting at its headquarters in Swiss municipality Oberhofen, where a full agenda relating to the current season, as well as future activities, was dealt with.

"The Council decided that FIS will act promptly and decisively following the publication of the final WADA McLaren Report, in accordance with the FIS policy of zero tolerance to punish anti-doping violations and the protection of clean athletes," an FIS statement said.

"After receipt of information about potential doping violations contained in the WADA McLaren Report, which is scheduled for publication in December, FIS will coordinate with the IOC [International Olympic Committee], as the responsible body for anti-doping at the Olympic Winter Games, in order to address each organisation’s next steps."

An update was given about the readiness of the 2017 FIS World Cup venues, which will serve as the last test events before the event in the South Korean county.

The FIS Snowboard World Cup big air event will be the first to take place this pre-Games season, due to held at the Alpensia Ski Jumping Centre on November 25 and 26.

Recommendations made by the Olympic Summit will be among the items on the agenda at WADA’s next Foundation Board meeting on November 20 in Glasgow, where the second part of the McLaren Report had initially been expected to be discussed.

The first part of the report led to the International Paralympic Committee imposing a blanket ban on Russia, ruling them out of competing at the Paralympics in Rio de Janeiro.

By contrast, the IOC opted to defer the decision over the extent of participation of Russian athletes at Rio 2016 to the International Federations.

Russia went on to claim 19 gold, 18 silver and 19 bronze medals at the Olympic Games with a reduced team.