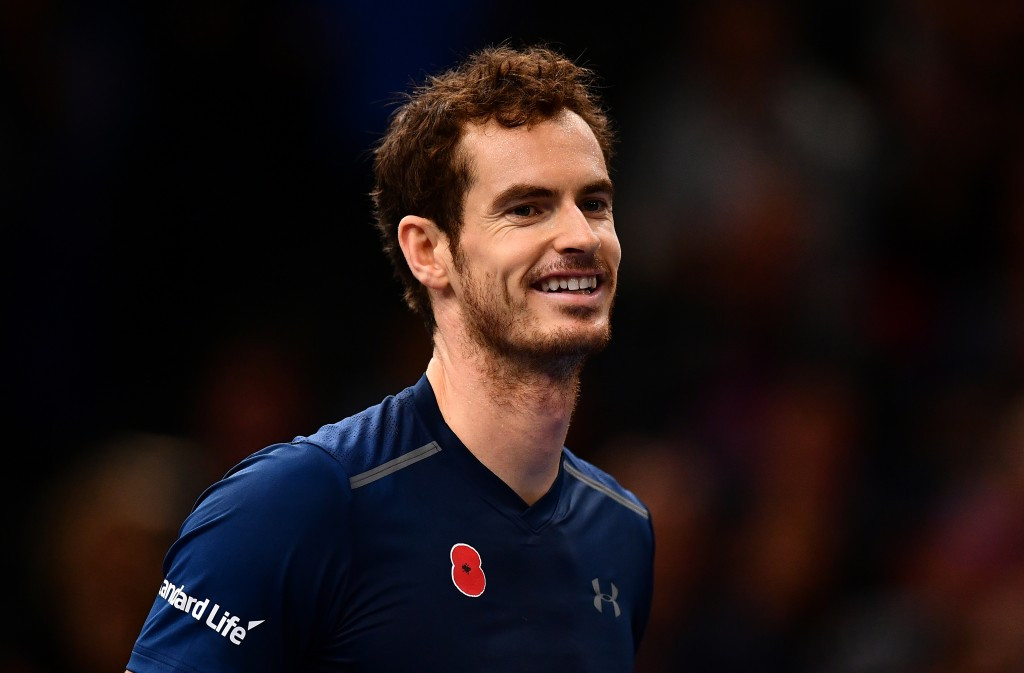 Britain’s Andy Murray became the men’s world number one for the first time in his career after Canada’s Milos Raonic withdrew from their Paris Masters semi-final.

Novak Djokovic’s defeat to Croatia’s Marin Cilic yesterday left the Serbian star at risk of losing his top ranked status, with Murray needing to reach the final of the Association of Tennis Professionals (ATP) Masters 1000 event to achieve the milestone.

Only Raonic stood in the Scot's way, but the Canadian was forced to pull out of their tie when it was confirmed he had suffered an injury to his right quadricep.

Raonic’s injury could give the Czech Republic’s Tomas Berdych a chance to reach the ATP World Tour Finals in London, should the world number four not recover in time.

"To get to number one isn’t about today, but it’s about 12 months of tournaments to get to this stage," said Murray.

"The last few months have been the best of my career and I am very proud to have reached number one.

"It has been a goal of mine for the past few years."

He is the first Briton to achieve the feat since computerised rankings began in 1973 and the 26th man in total.

Murray will now seek to earn his fourth consecutive ATP title, after victories in Beijing, Shanghai and Vienna.

He will face big serving John Isner in tomorrow’s final at the AccorHotels Arena, after the American defeated Djokovic’s conqueror Cilic.

The world number 10 was unable to back-up his success yesterday, with Isner securing a straight sets 6-4, 6-3 win to reach his first ATP Masters 1000 final of the year.