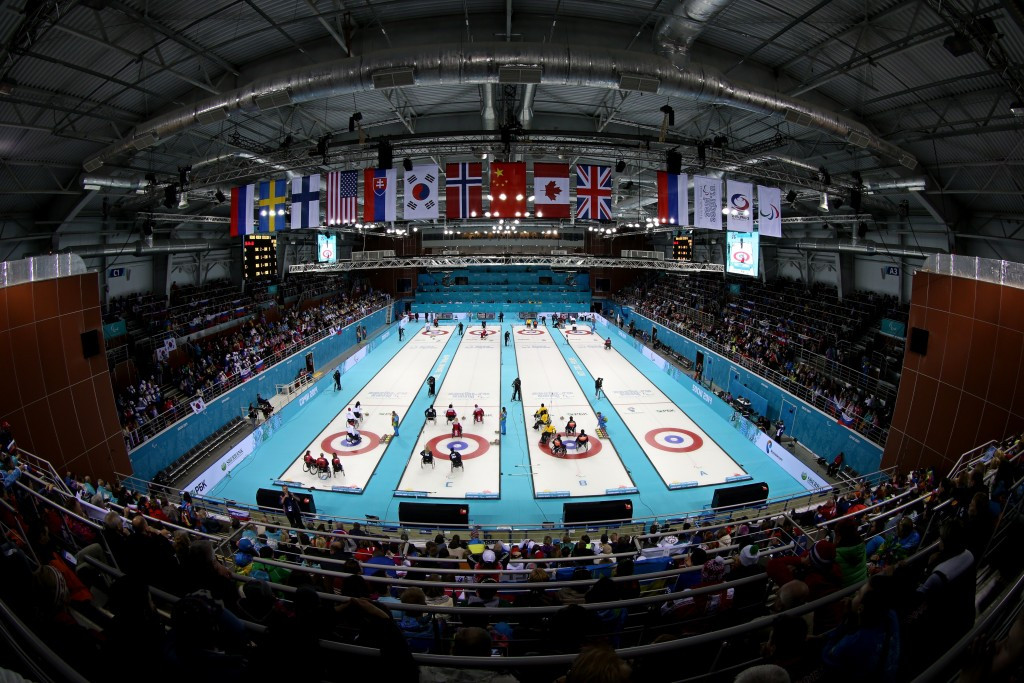 England opened their campaign with a stunning 18-0 win over Israel on day one of the second-ever World Wheelchair-B Curling Championships, which started in Lohja in Finland today.

The seven-day event will feature a record 16 teams, competing for the two remaining spots available for the World Wheelchair Curling Championships 2017, which will be held in Pyeongchang as a test event for the Paralympics.

The World Championships serve as the last qualification event for Pyeongchang 2018.

England's hopes of reaching the World Championships took a significant boost today after their thumping win.

The English team then began to assert their authority, leading 5-0 after the third end.

Their true quality was yet to shine through as the English team went on to inflict further misery on their opponents by scoring four points in both the fourth and fifth ends before completing the rout with five more in the sixth.

There were four matches on the opening day of action and the second featured Scotland and Slovenia.

The Scots raced into an 8-0 lead after the first three ends before the Slovenians claimed their first points in the fourth.

Scotland extended their lead by adding two more in the fifth end before Slovenia mounted a minor comeback to score six extra points.

Nonetheless Scotland managed to see the game out, winning 10-7.

Turkey were also winners on day one as they defeated Italy 10-4.

The Turkish side dominated from the start, posting six points before their opponents could manage one.

After their opponents scored two more in the sixth end, Italy then scored three in the penultimate round which was not enough as they went on to lose the contest 10-4.

In the final match of today Slovakia edged Sweden 8-4.

Action is set to continue tomorrow with more round robin stage matches, starting from 9:30am local time.