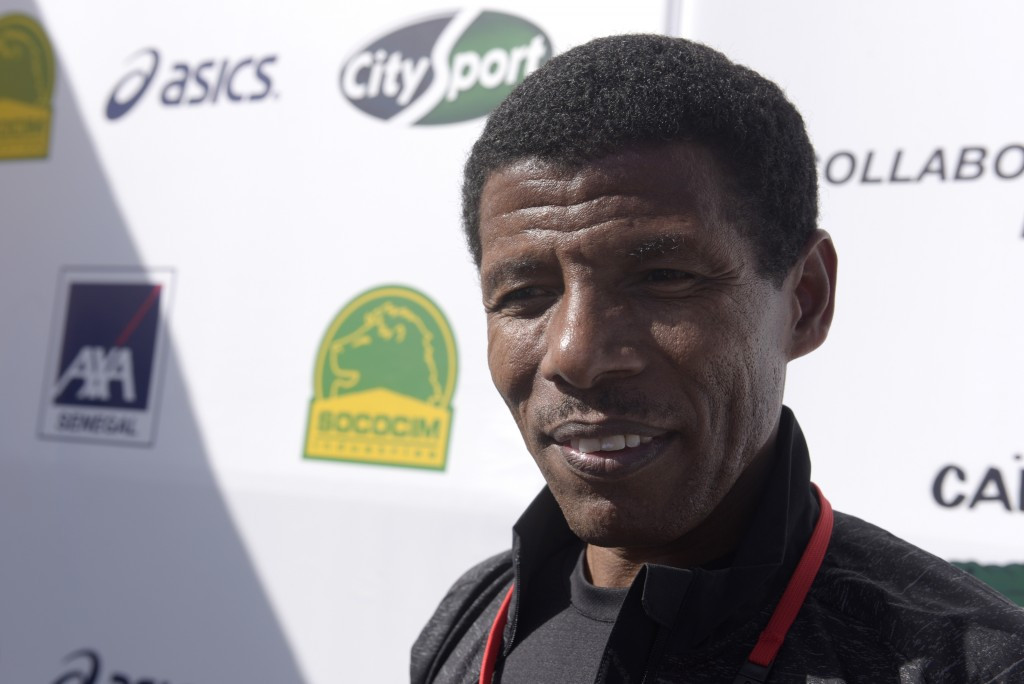 Long-distance running legend Haile Gebrselassie will aim to become the new President of the Ethiopian Athletics Federation (EAF) when elections are due to take place in Addis Ababa on Sunday (November 6).

Gebrselassie, winner of Olympic gold medals in the 10,000 metres at Atlanta 1996 and Sydney 2000, said he is "looking forward to use this experience and work together with all the people involved in EAF".

According to Gebrselassie, he hopes "to bring Ethiopian athletics to a higher level".

The eight-time world champion added: "Athletics changed my life completely and I am thankful for that.

"I have gained a lot of experience throughout my athletics career and now it is time to give back to my country and sport."

Gebrselassie’s bid for the Presidency comes just five months after he led a group of athletes and coaches which descended on the EAF headquarters in protest against their Rio 2016 selection policy.

The EAF came under intense scrutiny after they controversially decided to omit Kenenisa Bekele, the current Olympic and world record holder in the 5,000m and 10,000m events, from their marathon team for this year’s Games.

Gebrselassie, considered one of the greatest distance runners of all time, was among around 100 people who gathered outside the National Stadium in Addis Ababa, while Bekele was also in attendance.

The two Ethiopian stars gave speeches to those who had come to the venue in Ethiopia’s capital, according to reports.

Gebrselassie’s 23-year athletics career begun in 1992, when he won the 5,000m and 10,000m titles at the World Junior Championships in South Korea’s capital Seoul.

He went on to set 61 Ethiopian rand 27 world records, including those in his victories at the Berlin Marathon in 2007 and 2008 that helped him secure four straight triumphs between 2006 and 2009.

In addition to his athletics career, Gebrselassie employs more than 2,000 people in his businesses that include real estate projects, four hotels and a coffee plantation.

The 43-year-old is also a United Nations goodwill ambassador and the distributor for Hyundai vehicles in Ethiopia.

He has also built several schools in his residential area.

Gebrselassie was recently honoured with a lifetime achievement award by the Association of International Marathons and Distance Races (AIMS) and is set to be recognised at the fourth annual AIMS awards dinner in Athens on November 11.