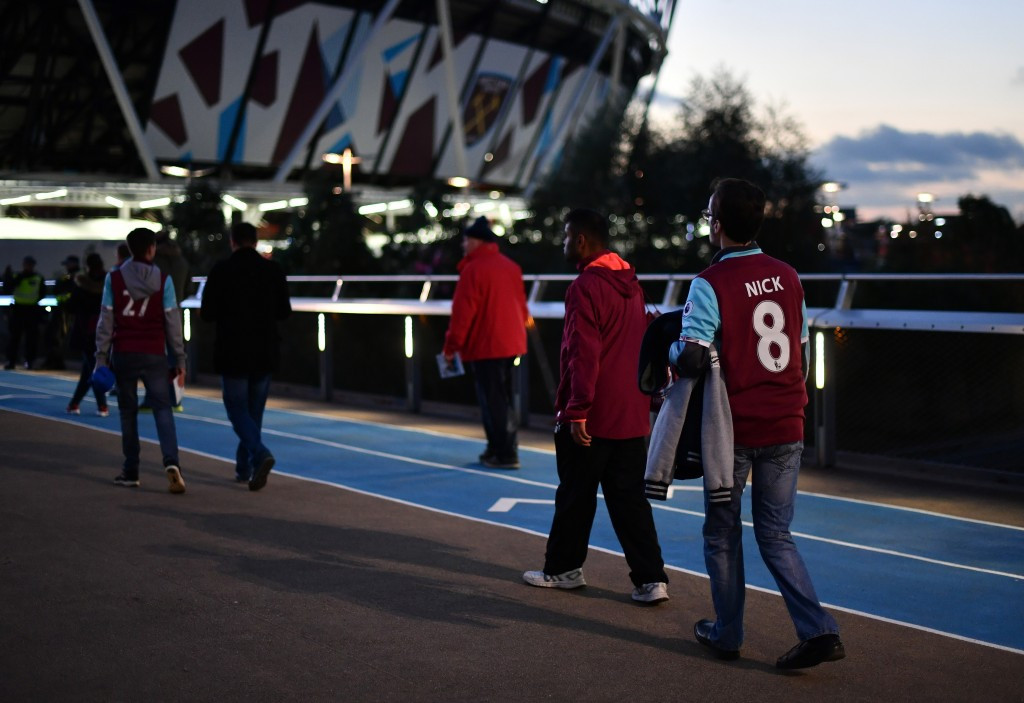 David Edmonds, the chairman of the company responsible for operating London's Olympic Stadium, has resigned from his position.

Khan claimed the finances of the Stadium had been left in a "total and utter mess by the previous administration".

London Legacy Development Corporation (LLDC) chair Edmonds has not announced a specific reason for his departure.

But, in a statement released this morning, the LLDC said he had offered his resignation to the Board last night.

Costs to convert the venue into a football ground were originally estimated at £272 million ($331 million/€300 million) by the administration of former London Mayor Boris Johnson in 2015.

It is thought the increases are partially explained by increased costs involved in installing 21,000 extra retractable seats installed to convert the stadium.

The rest was largely borne by the taxpayer and the LLDC.

"David has made an enormous contribution to the legacy of the London 2012 Games and he has helped to steer the organisation through some extremely challenging issues," said LLDC chief executive David Goldstone.

"We thank him for all his hard work and wish him well in the future."