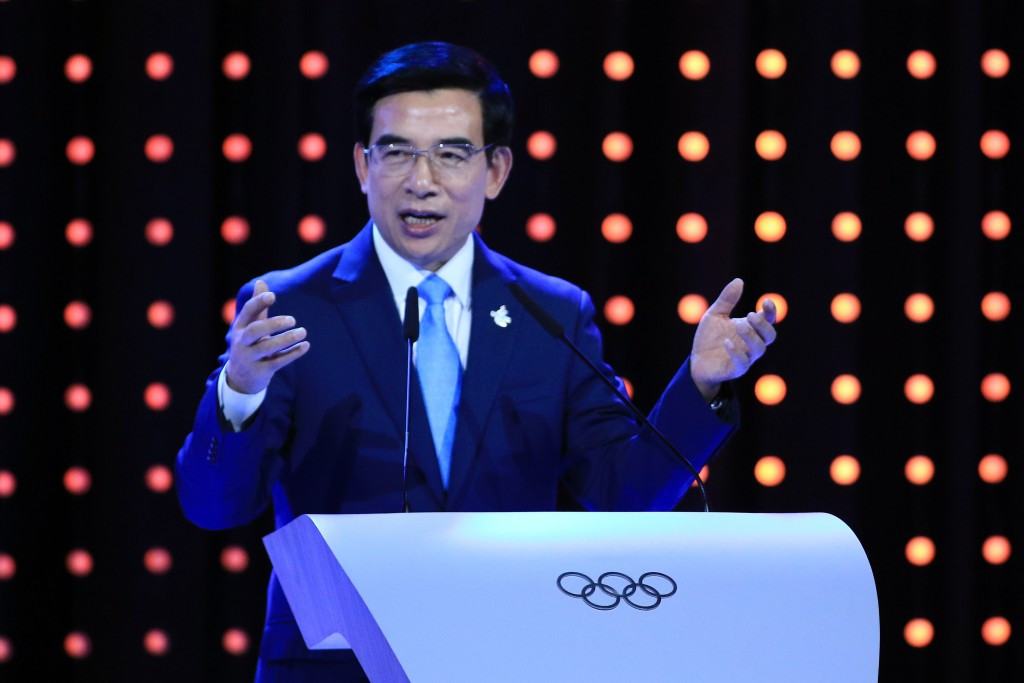 Wang Anshun, the leader of Beijing's successful bid for the 2022 Winter Olympics and Paralympics, has been replaced as Mayor of the Chinese capital by Cai Qi as part of a major political shake-up in China.

Wang played a major role throughout the bidding phase last year, leading the Beijing 2022 delegation during the Evaluation Commission visit to the city in March, as well as during their presentation to the IOC in Lausanne in June.

He also played a major role in the following month's IOC Session in Kuala Lumpur at which Beijing beat Almaty by four votes.

The 59-year-old is thought to be now taking up a new role in a Government Think Tank.

There is speculation in China that he is being demoted for his links to disgraced official Zhou Yongkang, the former Secretary of the Central Political and Legal Affairs Commission, as well as for his failure to deal with air pollution problems in the city.

Cai, 61, is seen as a close ally of Chinese President Xi Jinping.

He has currently only been appointed on a temporary basis, although he is thought likely to be added to the Chinese Communist Party's ruling Politburo next year.

If he does stay in the role on a permanent basis he can be expected to play a key role in preparations for the Games in 2022.

Eduardo Paes, the Rio de Janeiro position who was replaced in the role by evangelical pastor Marcelo Crivella following an election on Sunday (October 30), was widely credited as the driving force for the Brazilian city recovering after it fell behind with preparations.

Gou, meanwhile, has been appointed head of the General Administration of Sport - a position equivalent to Sports Minister - as part of the shake-up, which is widely seen as having bolstered allies of President Xi.

He replaced Liu, who reached the mandatory retirement age of 65 after serving office since 2004.

It is not yet clear if Liu will also relinquish his COC role, a position which has seen him invited to both Olympic Summits in Lausanne to have taken place this year.