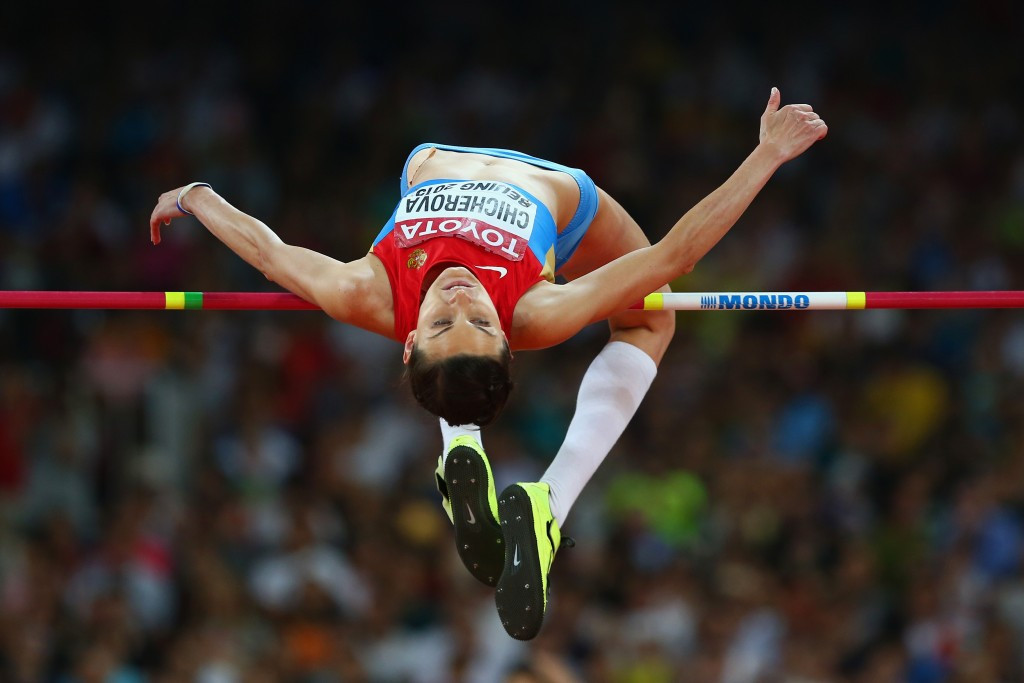 Russian high jumper Anna Chicherova has filed an appeal with the Court of Arbitration for Sport (CAS) against the decision to strip her of the Olympic bronze medal she won at Beijing 2008, her husband Gennady Chernovol told Russian based news agency TASS today.

The International Olympic Committee (IOC) announced earlier this month that Chicherova would be stripped of the medal she won in China's capital eight years ago after her doping samples were re-tested and came back positive.

The 34-year-old tested positive for turinabol, an anabolic steroid.

"Anna has submitted an appeal with CAS against the decision of the IOC," Chernovol said in an interview with Russia's official news agency.

"You will all know the rest of the details later."

Chicherova also won the gold medal at London 2012 and the 2011 World Championships in the South Korean city of Daegu.

The Russian has also won two World Championship silver medals at Osaka in 2007 and Berlin in 2009.

"I can’t explain how my doping test gave a positive result.

"I’ve competed a lot since then and given hundreds of samples."

A report published by Canadian lawyer Richard McLaren in July alleged a Government-backed scheme in Russia, which was said to include their home 2014 Winter Olympics and Paralympics in Sochi.

The report claimed the Sports Ministry "directed, controlled and oversaw" a "unique" method of sample manipulation at Sochi 2014, involving a sample-swapping method where they were able to open and re-seal supposed tamper-proof bottles.

The report led to the International Paralympic Committee imposing a blanket ban on Russia, ruling them out of competing at the Rio 2016 Paralympics last month.