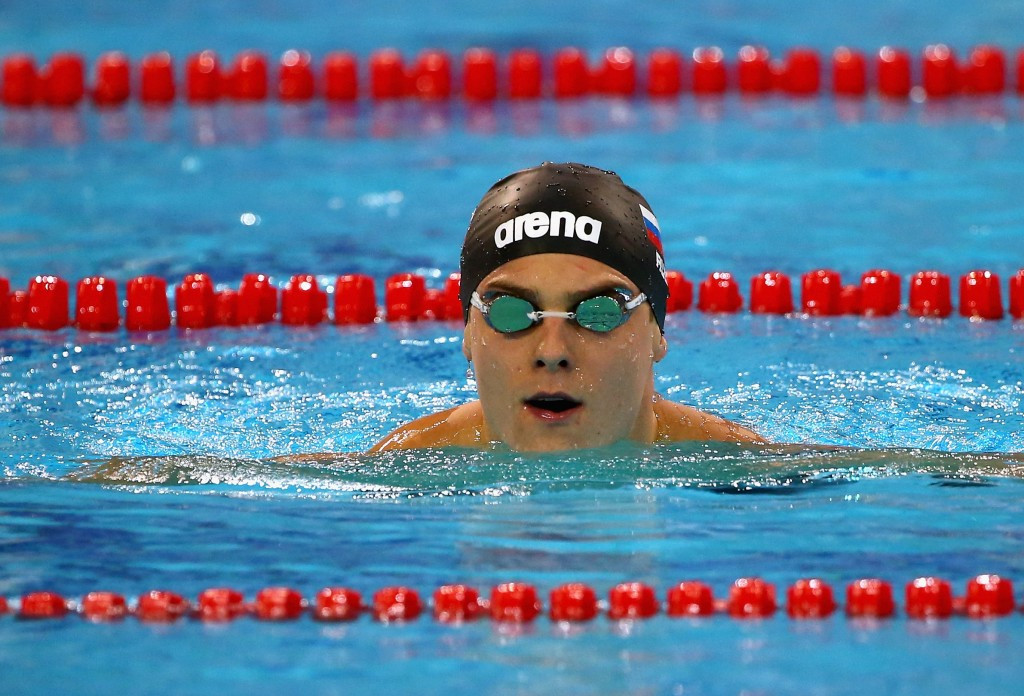 Russia’s Vladimir Morozov and Hungary’s Katinka Hosszú are set to be crowned International Swimming Federation (FINA) World Cup champions after the final leg of the series in Hong Kong.

Both swimmers have built up commanding leads in the men’s and women’s competitions before the ninth event of the series, which will take place tomorrow and Sunday (October 30) in the Victoria Park swimming pool.

In the women’s standings, Hosszu boasts 1,059 points, more than double than Jamaica’s Alia Atkinson's has accumulated to lie second on 417.

The Hungarian, winner of three Olympic gold medals at Rio 2016, is set to become the first woman to win the World Cup on five occasions.

Hosszú has entered all 17 women’s events in Hong Kong as she looks to round off the World Cup series in style.

She has enjoyed her previous trips to the venue, winning eight events last year and 10 in 2014.

FINA have announced the final leg of the series will be live streamed on FINATv.

The free of charge service will provide coverage of all the final contested at the World Cup, however, it will only be available to territories without existing agreements with rights holders.