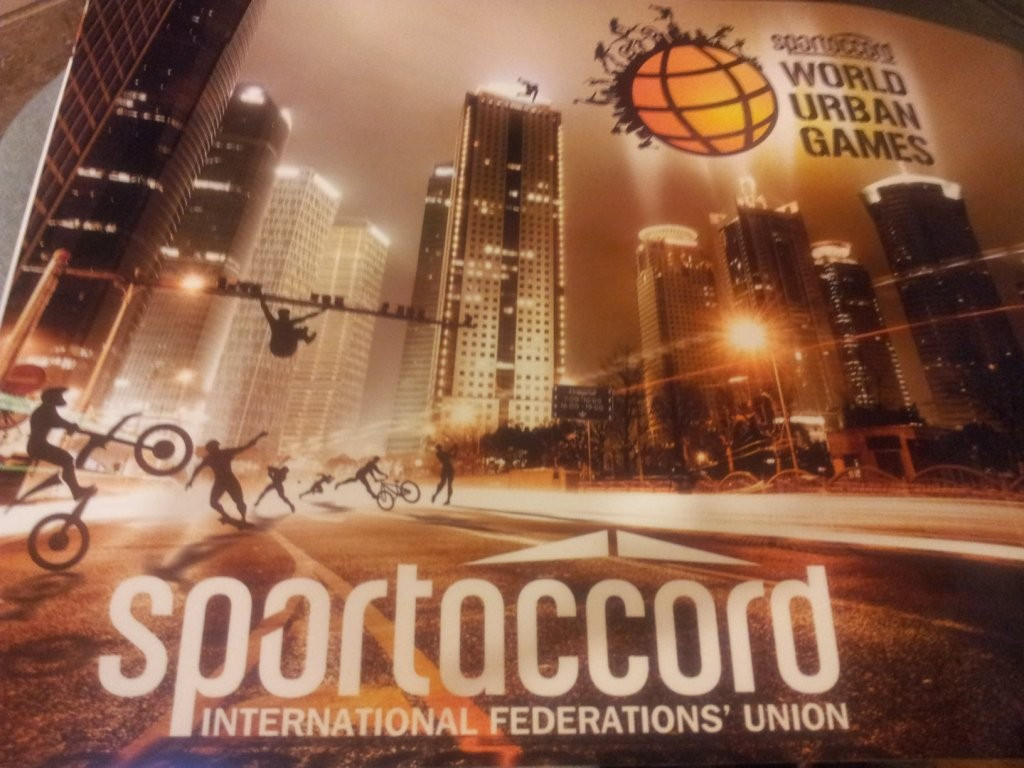 A Working Group commissioned by SportAccord is expected to meet during next month's International Federations (IF) Forum to consider whether to revive plans to host a World Urban Games.

According to correspondence sent to all SportAccord members this week, and obtained by insidethegames, a group headed by International Roller Sports Federation President Sabatino Aracu will meet during the Lausanne event to "review feasibility and next steps".

If approval is given, a meeting with all interested Federations will be held "subsequently".

Plans for an inaugural Urban Games featuring 17 sports were unveiled in 2014 only to be shelved following the resignation of SportAccord President Marius Vizer the following year after his criticism of the International Olympic Committee prompted a flood of withdrawals.

The Urban Games had been expected to take place sometime after Rio 2016 and showcase a "mixture of professional sport and urban culture with a unique blend of old and new discipline".

Fistball and pentathlon were also on the provisional programme, along with parkour, orienteering, climbing, athletics, air sports and automobile.

It is not clear at this early stage how many of these are still keen to participate or whether any potential hosts have emerged for a maiden event.

A meeting will also be held at the IF Forum to consider reviving the World Mind Games.

Those who participated in past editions will be invited and, if they decide to continue the event, a Working Group will be set-up.

The World Mind Games, an invitational event catering for bridge, chess, draughts, go and xianqi, was first held in Beijing in 2011 and remained in the Chinese capital for the next three years.

First held in 2010 in Beijing, the event consisted of six Olympic and 10 non-Olympic sports, with a second edition held in St Petersburg and a third awarded to Lima for 2017.

The Peruvian capital withdrew its hosting rights shortly before Vizer's resignation last year and the event has been on hold ever since.

The IF Forum is due to take place at Lausanne's Hôtel Royal Savoy from November 9 to 11.