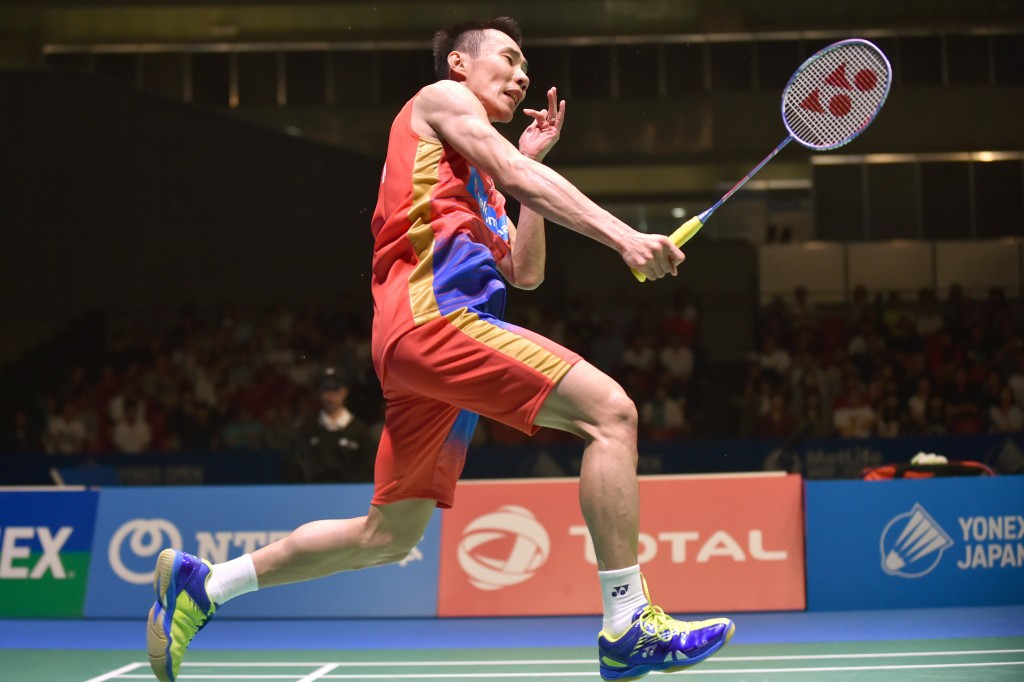 Denmark’s Jan Ø. Jørgensen safely progressed to the next round of the men’s singles at the Badminton World Federation (BWF) French Open as the tournament was blown wide open by the withdrawal of top seed Lee Chong Wei due to injury.

Malaysia’s Lee, who claimed the silver medal at the Olympic Games in Rio de Janeiro, was due to play Hsu Jen Hao of Chinese Taipei but pulled out before taking to the court.

The 34-year-old picked up a hamstring problem in his quarter-final defeat to Frenchman Brice Leverdez at the recent Denmark Open and the injury had not healed sufficiently to allow him to compete in the event at the Stade Pierre de Coubertin in Paris.

"We had already discussed about this on Tuesday but decided to wait and see how Chong Wei was coping today," Malaysia’s national singles coach Hendrawan said.

"He was already having difficulties moving due to the injury and so we decided to pull him out.

"There is no point in pushing him to play as that could make things worse.

"He still has three more tournaments to go, it’s best he focuses on them."

Jørgensen, bronze medallist at the 2015 World Championships, was one of a number of seeded players to reach the second round as the third seed battled to a 21-18, 20-22, 21-13 victory over Germany’s Marc Zwiebler.

In the women’s singles draw, Chinese Taipei’s Tai Tzu Ying, the fourth seed, was among the first round winners as she overcame Denmark’s Mia Blichfeldt 21-13, 17-21, 21-12.

She was joined in round two by Olympic silver medallist PV Sindhu of India after she proved too strong for Yip Pui Yin of Hong Kong.

Sindhu, who was welcomed home as a hero after claiming the silver medal at Rio 2016 following defeat to Spain’s Carolina Marin - who is not competing at the French Open because of injury - progressed by virtue of a 21-9, 29-27 success.

Action at the Super Series tournament in the French capital, a candidate city for the 2024 Olympic and Paralympic Games, continues tomorrow.