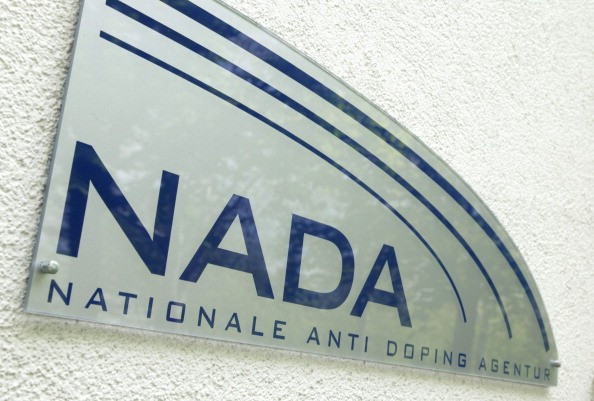 The German National Anti-Doping Agency (NADA) stands to lose a reported €300,000 (£268,000/$327,000) from its annual budget after Adidas announced they will not renew their sponsorship of the drugs testing body.

An existing contract due to expire this year will not be renewed, the sportswear company's spokesman Oliver Brueggen has confirmed.

This is expected to be a major financial blow considering the company are the leading domestic sponsor of NADA.

No specific reason has been given for the decision.

Adidas do, however, claim to want to continue their connection with the body while also maintaining a "clear" anti-doping stance.

"We have already informed the National Anti-Doping Agency that in the spring, we will no longer provide financial support beyond our existing contract, which runs out at the end of 2016," Brueggen told the Sport-Informations-Dienst news agency.

"We would like to remain connected to NADA and are therefore currently in talks about alternative forms of co-operation.

"Of course, Adidas will continue to maintain a clear stance in the fight against doping.

"In all contracts with our athletes, it's made clear we will terminate the contractual relationship immediately in the event of a proven doping offence."

NADA claim the loss of sponsorship will not affect their anti-doping work as the money had been used for communications and marketing purposes.

Adidas has been criticised for its decision at a time when anti-doping work is so important in sport.

Others, however, have argued the decision is unsurprising considering recent allegations about state-sponsored doping systems in Russia, with claims that these show existing testing systems do not work.

"We are very sorry that we will lose one of our main partners in all probability," the body's managing director Lars Mortsiefer told Bild.

"It's a sum which some athletes can earn in a few weeks or months.

"It's very disappointing, that the number of supporters of our work is dropping.

"We used the €300,000 from Adidas for our communications and marketing, for example, in our campaign 'give everything, take nothing', a large part of that will be affected.

"However, our prevention work and testing for drugs will not be affected at the moment."

United States sprinter Tyson Gay and German cyclist Jan Ullrich are among leading athletes to have had their Adidas contracts terminated when implicated in failed drugs tests.

insidethegames revealed in March how Adidas had given the International Association of Athletics Federations (IAAF) a deadline of the end of the year to sort out doping problems or they would consider ending an 11 year partnership worth $33 million (£23 million/€30 million).

Adidas also sponsored German Olympic teams at Rio 2016 and it was announced in August how a longstanding partnership with the German Olympic Sports Confederation (DOSB) had been extended for another eight years.

Current International Olympic Committee President and former DOSB head Thomas Bach served as Director for Promotion within the International Relations department of Adidas between 1985 and 1987.