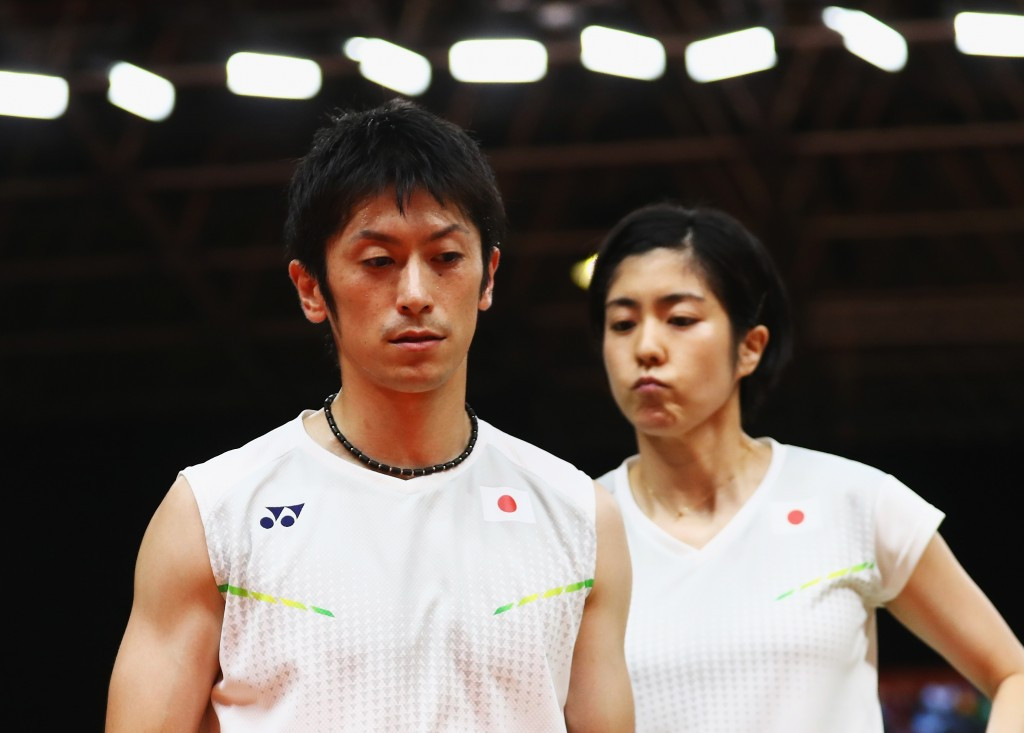 Indian Open champions Lu Kai and Huang Yaqiong of China were among seeded pairs to fall in the first round of mixed doubles competition at the Badminton World Federation (BWF) French Open at the Stade Pierre de Coubertin in Paris.

The sixth seeds were unable to recover from a poor start against Japanese pairing Kenta Kazuno and Ayane Kurinara.

The husband and wife duo were beaten 21-18, 21-16 by Yoo Yeonseong and Chang Yena of South Korea.

Mixed doubles was the only event in which the seeds entered the fray today as qualification rounds took place in the other four competitions.

Men's and women's singles Olympic champions Chen Long of China and Carolina Marin of Spain are the only two medallists from the Olympic Games in Rio de Janeiro who will not take part in a high-quality Super Series event.

All of the other 14 Olympic medallists are set to battle it out for further international honours.