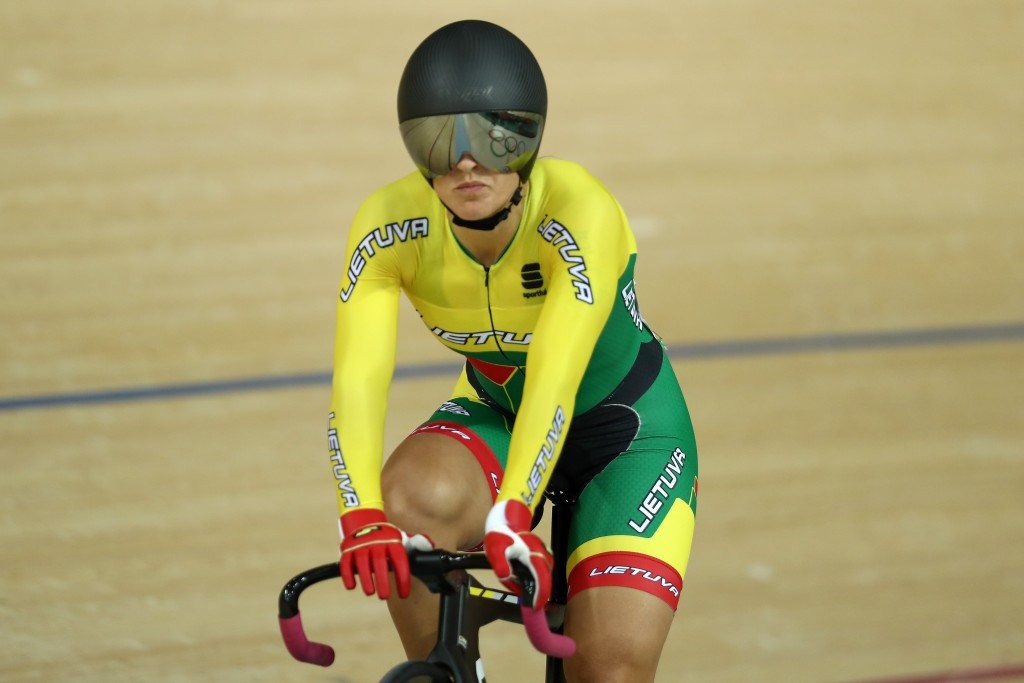 Krupeckaitė has enjoyed a good week at the National Velodrome Saint-Quentin-en-Yvelines in Paris, adding the individual sprint crown to the bronze medals she won in the keirin and team sprint events.

The 33-year-old won both races against Russian opponent Anastasiia Voinova in the final to take a first major Championship title since she won two European gold medals in 2012.

Belgium had earlier claimed victory in the first women's madison race to be held at the European Championships.

Jolien Hoore and Lotte Kopecky posted 36 points to finish 10 ahead of Emily Kay and Emily Nelson of Britain.

Czech Republic's Tomáš Bábek was the day's other winner in the men's keririn.

He sped to victory ahead of Ukraine's Andriy Vynokurov and home hope, Charly Conord.