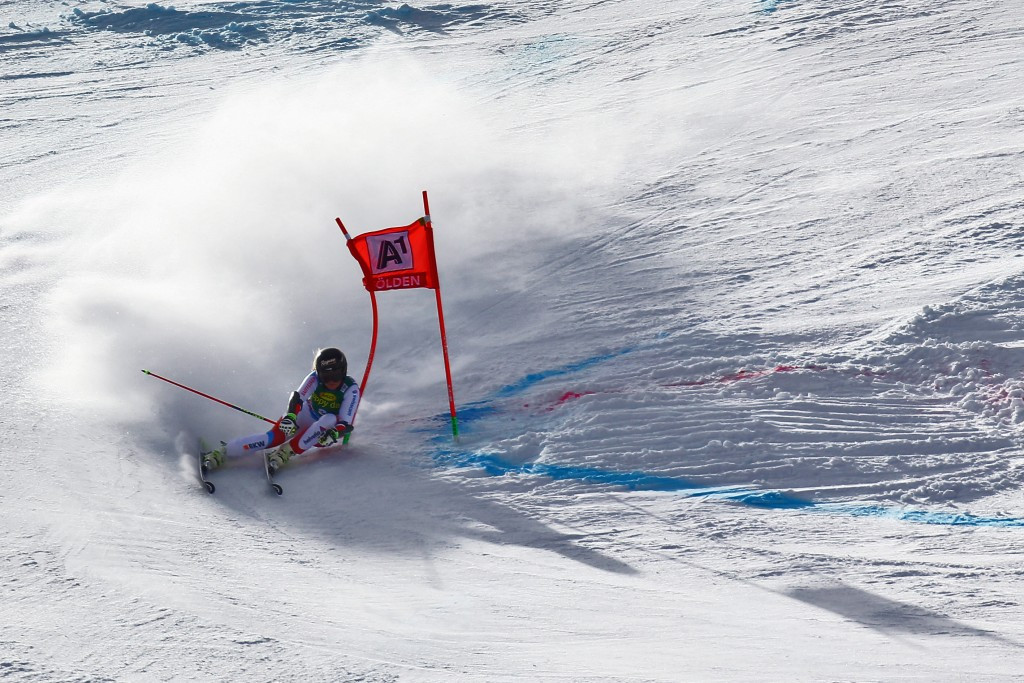 The Swiss star led after the first run in the Austrian resort before ruthlessly pressing home her advantage.

She clocked a superb 1min 10.11sec first time down to lead by over a second from United States' Mikaela Shiffrin.

"It’s always special in Soelden, and you know it’s my first time coming as an [overall] winner," she said.

"I had a tough time this morning, I was just thinking all the time today - like Marcel [Hirscher] told me yesterday just to ski.

"My team exactly told me the same, so I tried just not to think and ski."

Shiffrin held on for second place and Italy's Marta Bassino managed 2:24.95 for the bronze medal and a first World Cup podium finish.

"I like first better, but it is nice to start off on this foot and it was really a tough day for a lot of girls, I think.

"Lara was the only one who really skied as hard as she could and I’m happy with where I’m at.

"I took more risks than I ever have in a GS, but I can do better - I can do more and better."