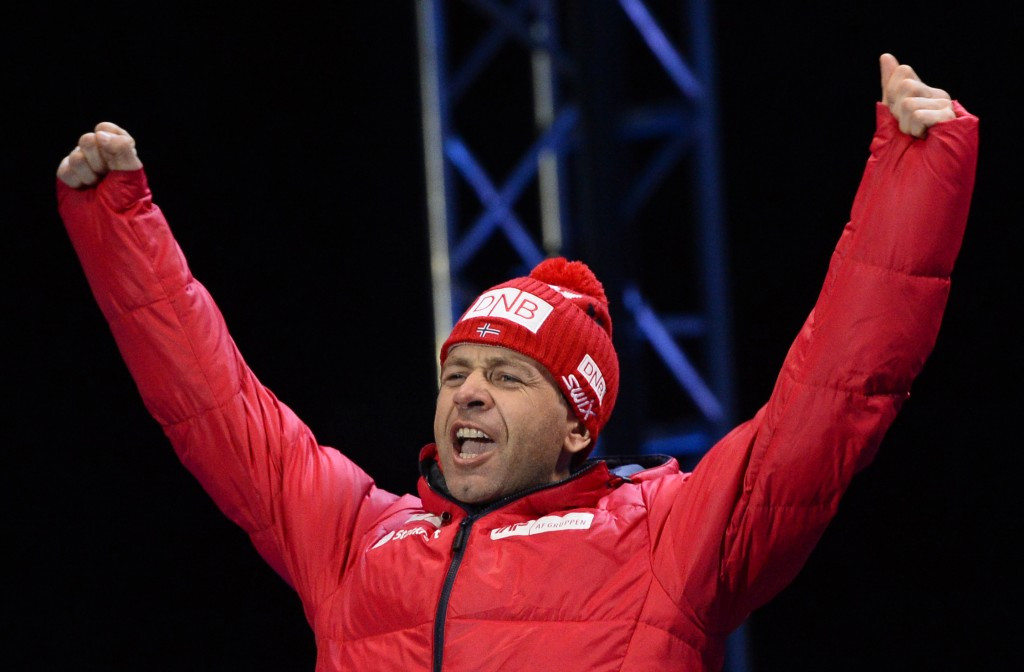 A process to replace Norway's Ole Einar Bjørndalen on the International Olympic Committee (IOC) Athletes' Commission continues to stall, with no individual set to be elected until next September at the earliest.

It is possible, however, that they could decide not to make a new appointment due to problems with the various candidates.

The 13-time Olympic medal winning biathlete, elected by athletes during Sochi 2014, announced his resignation in April after admitting he was unable to participate due to his decision to carry on competing up to Pyeongchang 2018.

A replacement has not been elected in the subsequent six months, despite new Commission chair Angela Ruggiero being keen to fill the maximum number of 15 places.

"The decision on Mr Bjørndalen’s replacement shall be communicated once finalised.

"The person replacing Mr Bjørndalen has to be elected as an IOC Member by the IOC Session upon proposal of the Executive Board and in consultation with the chair of the IOC Athlete Commission, the IOC Members Election Commission and the IOC Ethics Commission.

If they are to follow previous precedents the individual who finished in the next place in the initial vote would be invited to join.

Wickenheiser finished second in the Sochi 2014 vote, so was elected along with Bjørndalen, but the IOC did not release the order of the remaining candidates.

Cuche, however, is still under investigation for a drink driving offence in June 2014 after the vehicle he was driving struck two striped road barrier posts.

The 41-year-old denies driving under the influence and claims the accident happened when he swerved to avoid striking an animal as he drove home at around midnight after visiting friends at a barbecue party.

A police hearing took place in September 2014, but no final verdict has been published.

It is thought unlikely that he would, therefore, pass an IOC Ethics Commission check until this is completed.

Next in line is thought to be Belarus' three-time Sochi 2014 biathlon champion Darya Domracheva.

Ironically, she has since married and had a baby with Bjørndalen.

She has also announced plans to return to competition following childbirth, so is also thought an unlikely contender.

Belarus, Czech Republic, Bulgaria and Croatia all currently do not have an active IOC member.

Jelušić is currently athlete relations project manager in the Sports Department of the IOC, where she liaises with the Athletes' Commission.

insidethegames understands that she would have to resign from this paid role in order to serve on the Commission.