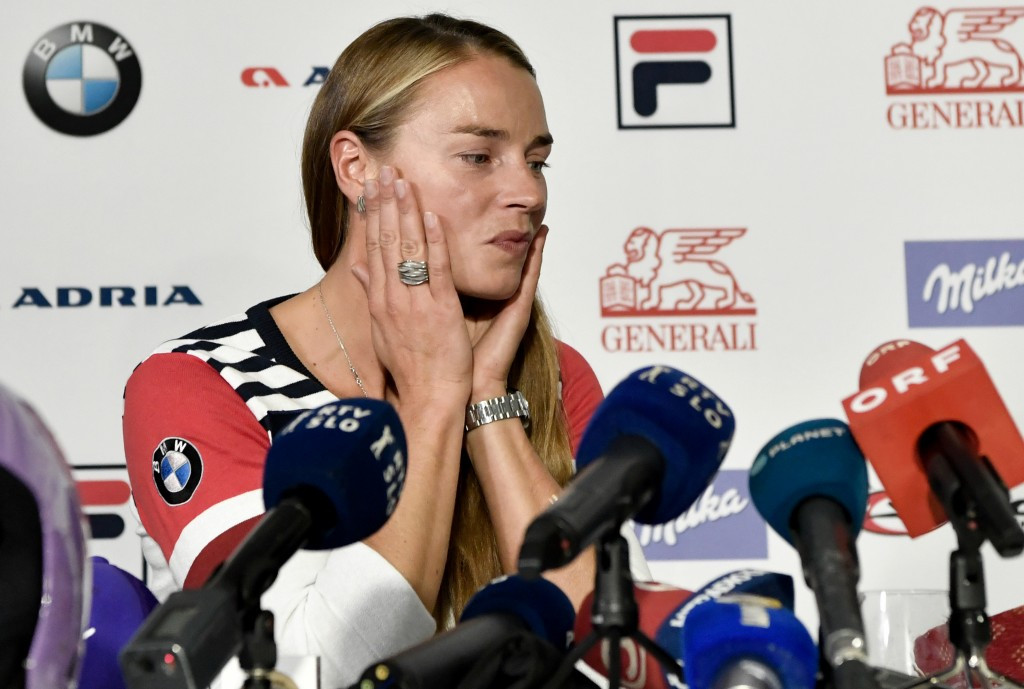 Tina Maze of Slovenia, the double Olympic gold medallist, has officially announced her retirement from Alpine skiing at a press conference in Soelden in Austria.

Maze revealed that she will officially quit the sport after competing in the giant slalom World Cup on home soil in Maribor on January 7, the same venue at which she made her debut aged 15.

During a glittering career the Slovenian has won four Olympic medals.

Over the course of her career the 33-year-old Slovenian has claimed a total of 13 major championship medals and won the overall World Cup title in 2013.

During that season she won 11 races, a record for the most World Cup points in a single season and took the giant slalom and super-G titles.

"I am really happy with what I've achieved," said Maze during today's press conference.

"I don't feel the need to compete at such a high level anymore."

Maze took a year off from racing last year, prompting speculation about the future of her career.

During her time off she worked for Eurosport as a television commentator, something she plans on continuing in the future, and finished her university degree.

"Nothing can replace the adrenaline that comes to compete in the Olympic Games or the World Cup, but this is a new chapter of my life," added Maze.

"I am excited, and I hope to offer fans a different point of view during the races."