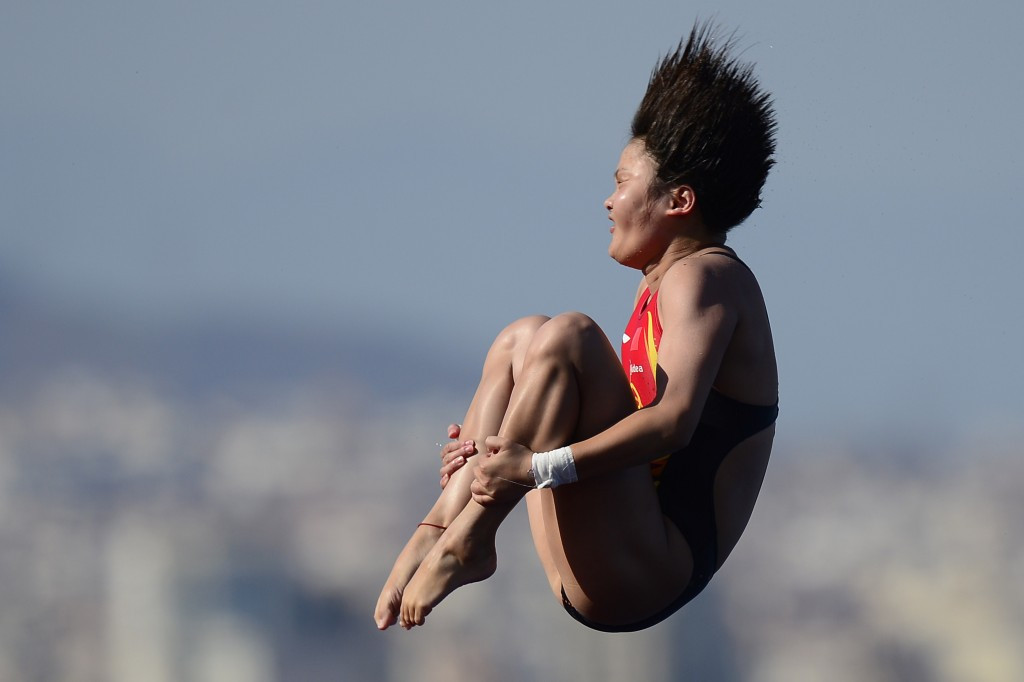 Five-time Olympic champion Chen Ruolin has retired from diving aged just 23, due to a neck injury.

The Chinese sensation burst onto the scene aged 15 at his home Beijing 2008 Olympics, where she won the 10 metre platform and 10m synchro platform gold medals.

She successfully defended both titles at London 2012 before winning the synchro crown for a third time at Rio 2016 in August.

At the Asian Games she won three gold medals, but in a post on her Weibo page she said her neck injury made it "impossible" to continue.

"When this day arrived I never thought it would be so tranquil," she said in the post on the social media account.

"I choose to retire.

"Thanks everyone for your care and support.

"Thank you to my family who supported me all these years, and finally, thanks to diving."

Chen is one of only three Chinese athletes to win five Olympic gold medals, alongside fellow diver Wu Minxia and gymnast Zou Kai.

In 2010 she won FINA's female diver of the year prize.

China are the undisputed world powerhouse in global diving, winning seven out of the eight gold medals available at Rio 2016.