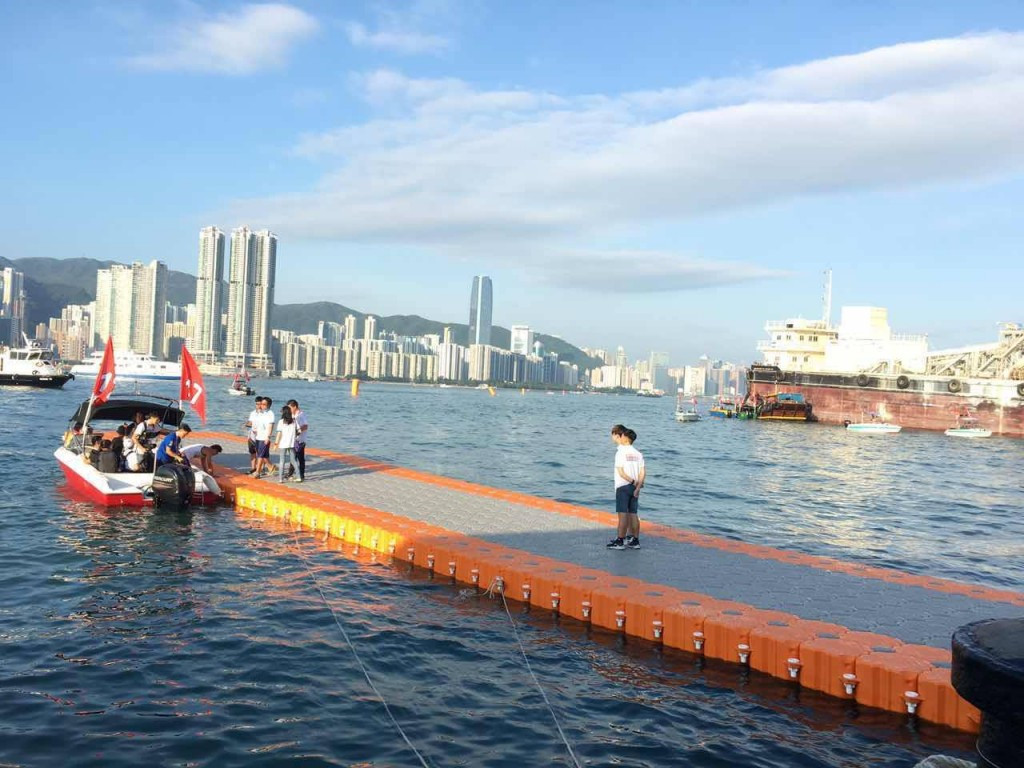 A 59-year-old woman, with the reported surname of Cheung, was taken to hospital after being found unconscious in the water.

She was placed in intensive care at the Pamela Youde Nethersole Eastern Hospital.

According to the South China Morning Post, the swimmer was confirmed to have died on Monday (October 17) evening.

A 46-year-old man, whose surname has been identified in local reports as Ho, had already died.

He had been pulled from the water by a rescue team 300 metres from the finish of the gruelling 1500m event, but was unable to recover.

The incidents are the first fatalities at the race since it was reinstated in 2011 following a 30-year break caused by pollution concerns.

Around 3,000 swimmers were participating in the event on Sunday (October 16), which sees swimmers race between two piers on opposite sides of Hong Kong's harbour.

Organisers claimed the event had sufficient lifeguards on duty and have offered their condolences to the families concerned.

"The organiser of the New World Harbour Race 2016, Hong Kong Amateur Swimming Association (HKASA), and the title sponsor, New World Development Company Limited, wish to express their sincere condolences to the family of a second leisure group swimmer, who passed away in spite of attempts to resuscitate her in intensive care," a statement read.

"HKASA and New World Development Company Limited have been in contact with the two families, and will provide them both with financial assistance and support.

"New World Development plans to set up an education fund for the two young children, provided through the New World Group Charity Foundation."

The race is not a International Swimming Federation (FINA) organised meeting, although many of the world's best swimmers were competing in the event which followed a Hong Kong-leg of the FINA Open Water World Cup the previous day.

Following the confirmation of the first death, FINA had stated they would conduct a thorough investigation.

"FINA is very sad to hear of the unfortunate incident which led to the death of a swimmer during the Hong Kong Cross-Harbour open water race on Sunday," they said.

"Our deepest sympathies go out to the swimmer’s family.

"The Hong Kong Cross-Harbour open water race, which is not a FINA event, has been successfully organised for many years.