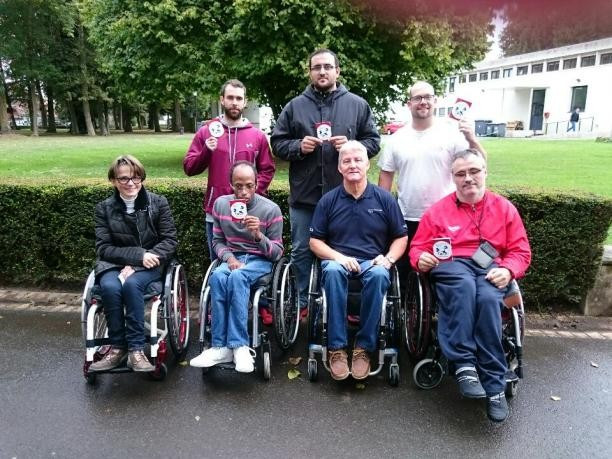 The number of International Paralympic Committee (IPC) Powerlifting national technical officials has been bolstered after five participants passed a referee course in Lille.

Held at the Creps de Wattignies in Wattignies, the course was aimed at covering a series of different topics which are key to officials at national level.

The powerlifting competition cycle, management and venues were among the subjects broached during the course, as well as athlete classifications, athlete passport and competition forms, and competition processes.

Minimum qualifying standards, the selection of technical officials and the powerlifting technical rules and regulations were also key elements of the course.

"Hosting this successful course is a prime example to be followed by other European countries, currently practicing powerlifting or committed to develop the sport, seeking to host IPC Powerlifting approved national events in the future," he said.

It was claimed the addition of five newly qualified IPC Powerlifting national technical officials would provide a strong boost to powerlifting in France.

The country are currently building up to hosting the Berck Sur Mer Powerlifting European Open Championships in 2018.

Competition at the event will take place from May 25 to 30.