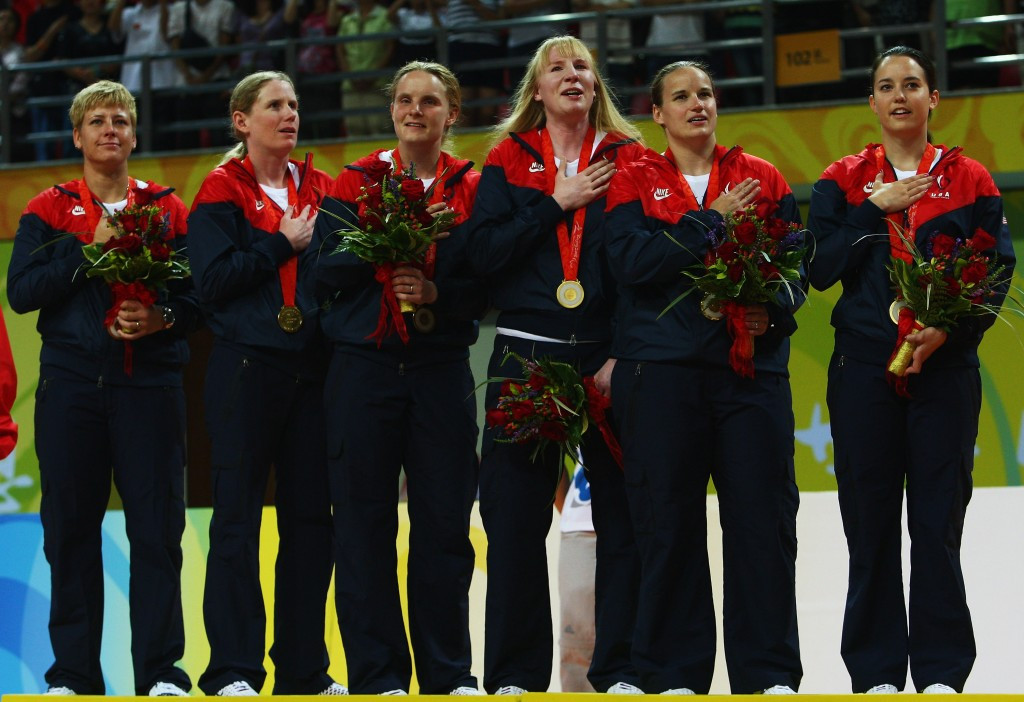 Ken Armbruster has retired as head coach of the United States' women's goalball team after 20 years in charge.

The American has called time on his tenure in the job after a spell which saw him coach the US to four Paralympic medals, including the gold at Beijing 2008.

On the international stage he recorded 284 victories in all, while he also boasts 10 National and 31 Regional Championships.

He was named as Paralympic Coach of the Year by the United States Olympic Committee in 2008, following the triumph in Beijing.

"I depart from coaching with both a heavy heart and a sense of accomplishment," Armbruster said.

"The friendships I gained in the International Blind Sports Association (IBSA) with fellow coaches, players and officials are some of the most cherished of my life.

An IBSA statement paid tribute to Armbruster, whose daughter Jen was a member of every national and international team he coached.

"Coach Armbruster retires with a reputation for excellence that leaves an indelible mark in the goalball history books," IBSA said.

"IBSA Goalball applauds coach Armbruster on his retirement and wishes him well in his future endeavors."

The US gold medal at Beijing came after a 6-5 win in the final against hosts China.

Armbruster also coached the team to bronze medal at their home Atlanta 1996 Games, as well as silver at Athens 2004.

He concluded his career with the bronze at Rio 2016.

The US beat hosts Brazil 3-2 to claim the third step of the podium.