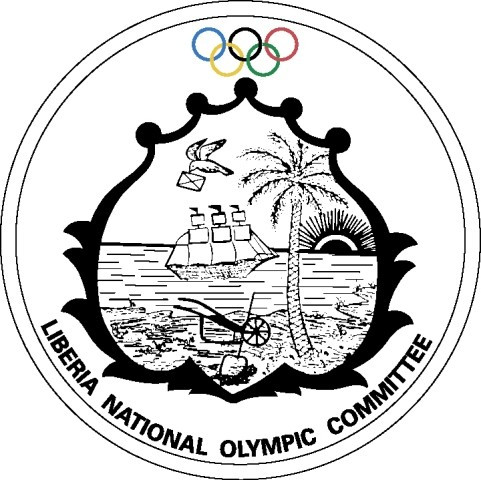 Liberia was one of three West African countries to participate at the 2016 Nanjing International Youth Sports and Cultural Week, having been invited as a result of their gesture to voluntarily withdraw from the 2014 Youth Olympic Games in the Chinese city due to the outbreak of the Ebola epidemic in the region.

The Nanjing Municipal Bureau of Sports invited Liberia, Guinea and Sierra Leone to attend the event, which was won by hosts China.

Sierra Leone were the runners-up with Guinea and Liberia finishing third and fourth respectively.

Another country affected by Ebola was Nigeria, who were unable to make the trip to Nanjing.

Liberian delegation head Boie Corvah, a senior official of the Liberia National Olympic Committee, confirmed the team would utilise the visit to learn more about sports training and practice from their Chinese counterparts.

He said the opportunity would also serve as a means of promoting and developing sports as well as deepening the mutual understanding between the two nations.

The West African Ebola virus epidemic of 2013 to 2016 was the most widespread of its type in history.

The outbreak began in Guinea in December 2013 and then spread to Liberia and Sierra Leone with minor outbreaks elsewhere.