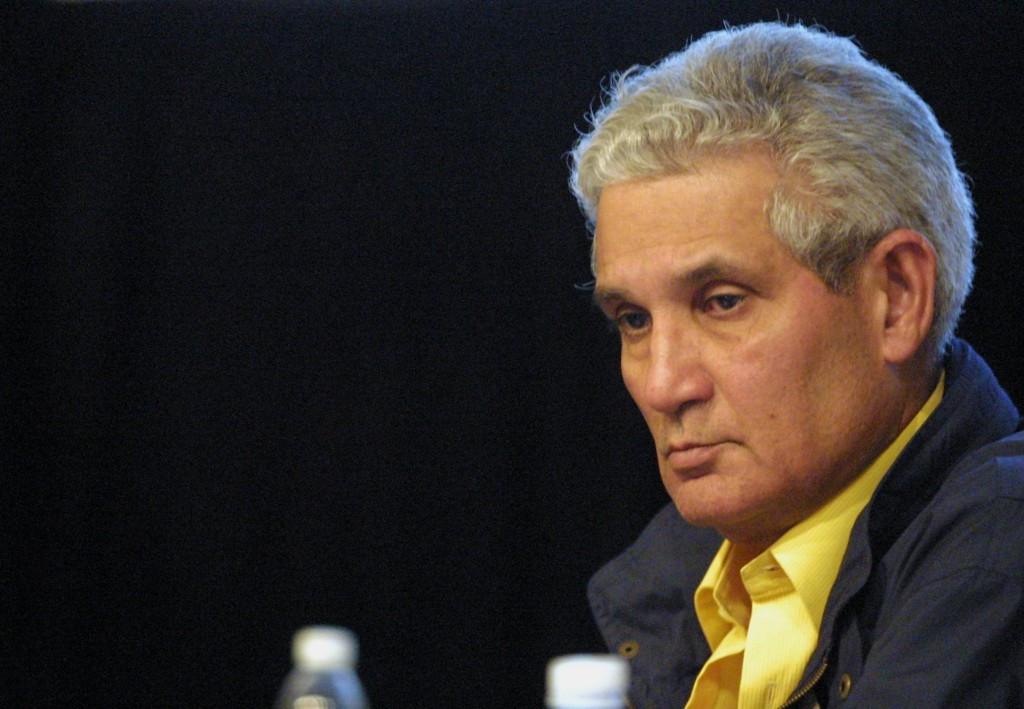 Dominican Republic's José Joaquín Puello will return to the campaign trail next week after being given a green light to resume campaigning to become the President of Pan American Sports Organization (PASO).

The 76-year-old had briefly withdrawn from the race last month due to complications suffered following a spinal column operation.

"News of his demise was exaggerated," an advisor told insidethegames.

"He has received a green light from his doctors and is again fully committed to this effort of campaigning for President of PASO."

This leaves the PASO race five-strong again ahead of an election expected to take place early next year.

Puello is one of three Caribbean candidates along with St Vincent and the Grenadines' Keith Joseph and St Lucia's Richard Peterkin.

Neven Ilic and Carlos Nuzman, the respective Presidents of the Chilean and Brazilian Olympic Committees, are also expected to stand.

The three Caribbean contenders are still expected to work together and eventually unite behind one favoured candidate.

The election is set to be controversially delayed until next February despite a PASO constitutional requirement that it be held in the year following a Pan American Games, which means it should take place in 2016.

Uruguay's Julio Maglione is currently leading the body on an interim basis but there has been no permanent President since the death of Mexico's Mario Vázquez Raña in February 2015.

Vázquez Raña had held the position since 1975.

An Extraordinary General Assembly is due to take place in Doha during the ANOC meetings on November 17, but this will take place solely to give final approval to the organisation's new constitution.

A specific date or location has not been given for the meeting in February.

A three month electoral process cannot begin until these Statutes have been ratified.

Of the four remaining contenders, Nuzman's remains the candidate whose plans remain the most unclear.

The Brazilian, the President of Rio 2016, had vowed to wait until after the conclusion of the Olympics and Paralympics to decide.

He has not yet made an announcement either way.