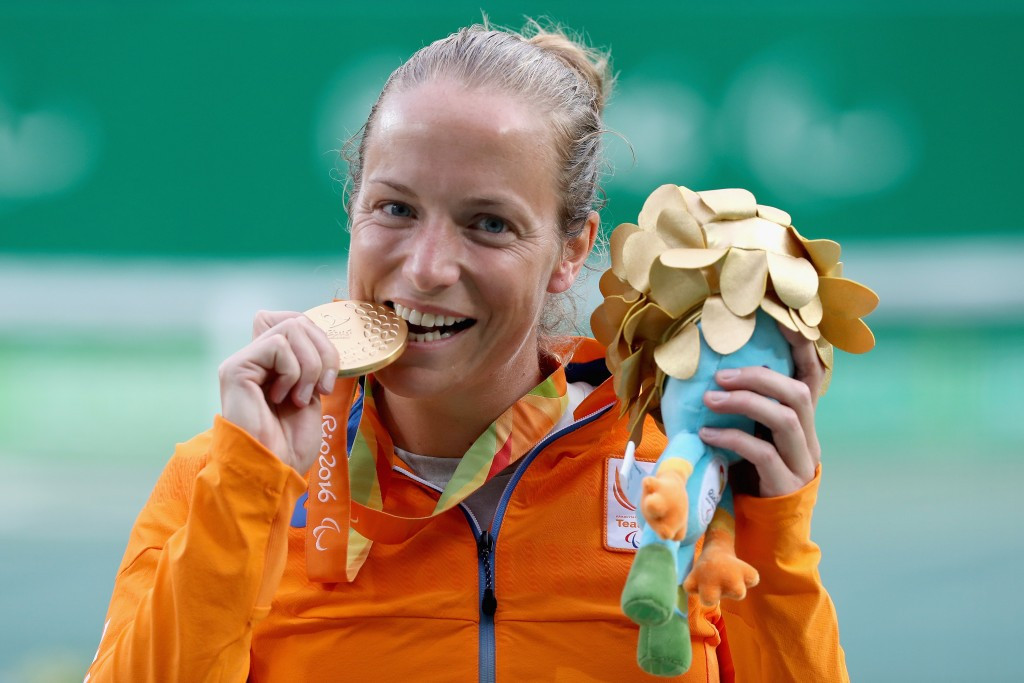 Reigning Paralympic champions Jiske Griffioen, Gordon Reid and Dylan Alcott are the leading entries for the season ending NEC Wheelchair Tennis Masters in London, it has been announced.

The tournament, due to take place from November 30 until December 4, will be staged at the Lee Valley Hockey and Tennis Centre London 2012 Paralympic venue for the third successive year.

Britain's Reid, winner of his first Paralympic title in Rio de Janeiro, leads the men's entries after tying at the top of the world rankings with Frenchman Stephane Houdet.

"I know you are only as good as your last match and that the competition will be really intense at the NEC Wheelchair Tennis Masters," Reid said.

"I’m just going to knuckle down and work hard to give myself every opportunity to win this title.

"That would be a dream finale to my year."

Dutch number one and Rio Paralympic gold medallist Griffioen will seek a repeat of her victory in the 2015 women's competition, where she beat 2014 champion and team-mate Aniek van Koot in the final.

Van Koot will start as second seed this time around ahead of Japan's Yui Kamiji.

United States' rival David Wagner will be expected to provide his main competition.