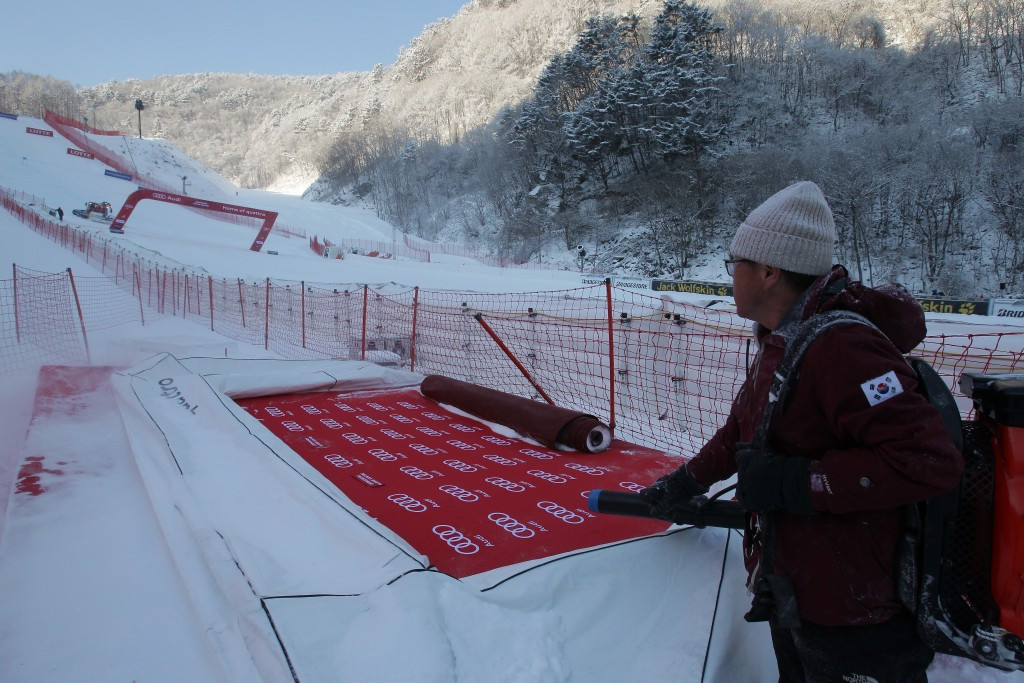 The organisation hopes to expand from its core markets of Europe and North America, particularly with the next two Winter Olympics - in Pyeongchang in 2018 and Beijing in 2022 - due to take place on Asian soil.

Waldner, however, admitted that there are logistical challenges in hosting World Cup events on the continent.

"The FIS Ski World Cup is expanding to the East," Waldner said in an interview on the FIS website.

"Top events were held in Sochi, Korea and Japan for example.

"The difficulty is that we have to offer a Far East block in the calendar, we cannot travel so far just for one race.

"So it’s depending a lot on the Olympic schedule."

Waldner added: "The idea would be to go back £ast approximately every three years, combined with an Olympic test event, which will be possible again with the 2022 Winter Olympic Games in China.

"With a potential of 300 million new ski fans, the ski industry is very interested in having World Cup events in the Far East.

"To gain those people as active and devoted ski fans would be a huge step towards sustainability of our sport.

"So the pillars of the World Cup are clearly in central Europe, where the value is created, but from a marketing and tourism standpoint, we try to expand to other countries to ensure a viable Ski World Cup also in the future."

There are no men's Alpine World Cup events due to  staged in Asia during the 2016-2017 season, although the women are scheduled to head to the Jeongseon Alpine Centre in South Korea for a Pyeongchang 2018 test event on March 4 and 5.

Last season, a men's test event was held at Jeongseon with an event then following in Yuzawa Naeba in Japan.