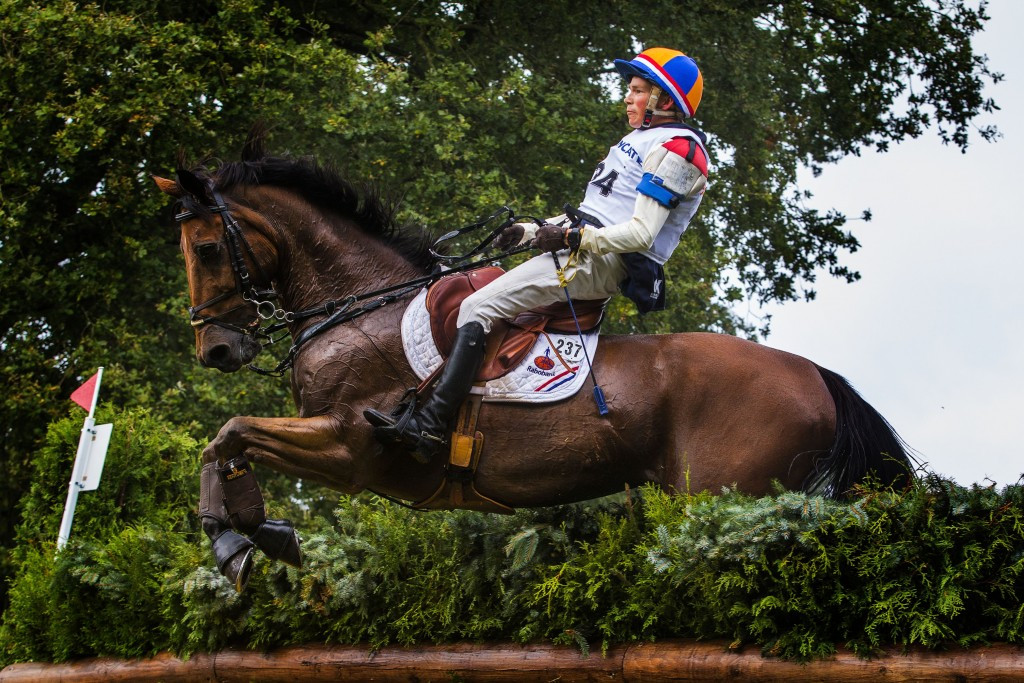 Böhe and horse Haytom held the lead after yesterday’s cross-country phase and kept a clean sheet in the jumping to finish top of the final standings with a score of 43.90 points.

"I felt confident but I wasn’t sure how he’d jump today as yesterday was a long course and it was his first CCI this year," the 23-year-old told Horse & Hound.

"But he wasn’t tired - he wanted to go round the cross-country again."

Böhe’s compatriot Andreas Dibowski also recorded a clear to take second on FRH Butts Avedon with 45.40 points, overtaking the United States’ Lauren Kieffer who dropped to fourth with Meadowbrook’s Scarlett after the upright at fence nine came down.

Edging up to third place with 47.60 points was Britain’s Oliver Townend, whose fault-free display on Cooley SRS ensured his country won the team event with 150.60 points.

Britain entered the jumping phase nearly 30 penalties ahead of their competitors in the Boekelo team event and increased their advantage today.

The Netherlands went into the jumping in second, but one fence down for Tim Lips on Keyflow and 14 faults for Elaine Pen with Dostowjeski condemned the hosts to third with 191.20 points.

New Zealand climbed up to the runners-up spot with a clear from Blyth Tait and Xanthus III, plus four faults apiece for Daniel Jocelyn, on Beaucatcher, and Sir Mark Todd, with Kiltubrid Rhapsody, giving them a final score of 186.80 points.