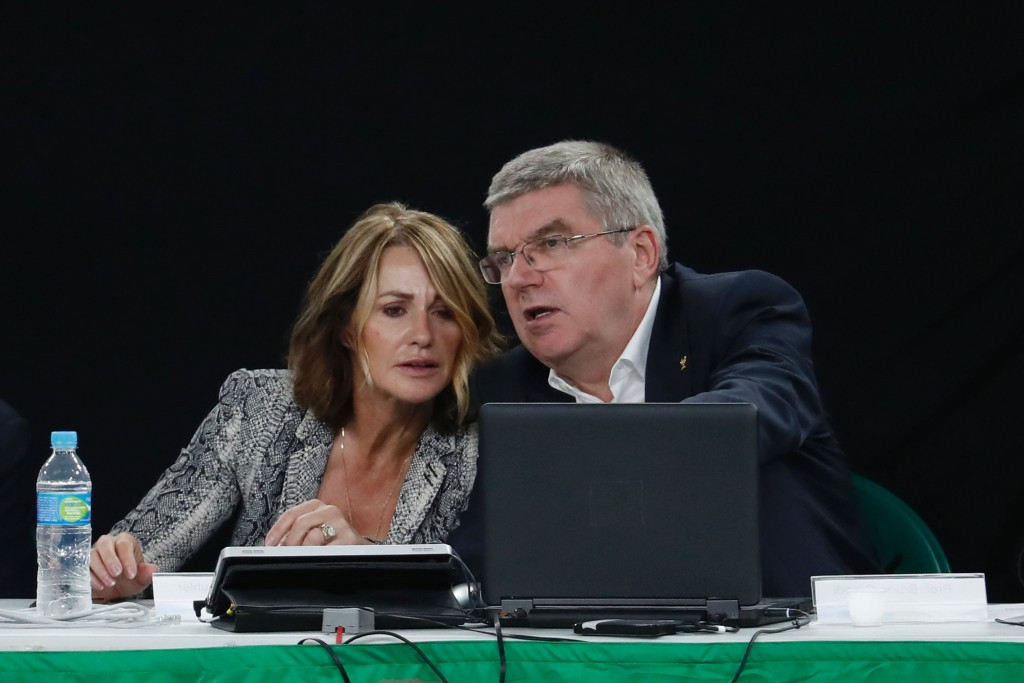 Nadia Comaneci has been announced as the official spokesperson of the 2017 Artistic Gymnastics World Championships in Montreal.

The Romanian came to global prominence in the Canadian city, when she famously become the first-ever gymnast to be awarded a perfect 10 score at an Olympic Games.

Comaneci left the Montreal 1976 Olympics will three gold medals at the age of 14, having triumphed in the all-round, uneven bars and beam events.

She also secured team silver and floor bronze at the Games, before going on to win a further two Olympic titles and silver medals in Moscow four years later.

Gymnastics was hosted at the Montreal Forum during the Olympics but the 2017 World Championships will be staged at the Olympic Stadium built for the Games.

They will take place in conjunction with other festivities to honour the city's 375th, and Canada's 150th, anniversaries respectively.

Montreal 2017 chief executive Jean-Paul Caron expressed his delight that Comaneci would take up the role, with the 47th International Gymnastics Federation (FIG) event taking place where she became a global star.

"The love affair between Nadia and Montreal has been ongoing since 1976," he said.

"It is therefore both an honour and a privilege to be partnering and working with the queen of the 1976 Games."

Comaneci attended a reception at the Gare Dalhousie in Old Montreal on Wednesday (October 5).

The Championships are scheduled to take place in Montreal between October 2 and 8 next year.