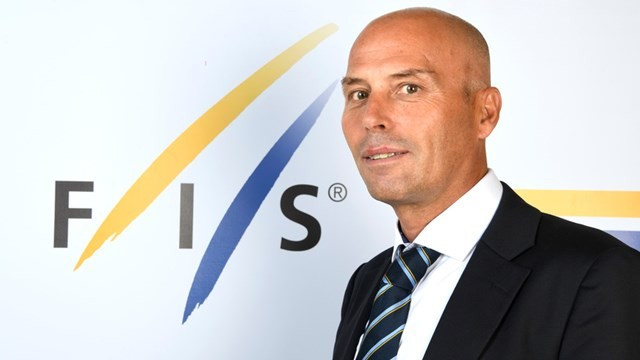 Markus Waldner, the chief race director of the International Ski Federation (FIS), has admitted that some of the Alpine disciplines are "no longer attractive" for television viewers and said that work is underway to attract more younger fans.

The new FIS World Cup season will be getting underway in Solden in Austria on October 22, with the campaign once again dominated by the traditional Olympic formats of downhill, slalom, giant slalom and super-G.

Waldner said that other disciplines, such as the parallel giant slalom where two skiers race each other down the mountain, could come to the fore.

"[There have been] many discussions and reflections regarding the number of disciplines and attractiveness of the sport," said Waldner in an interview on the FIS website.

"The problem is, that some of our disciplines developed in a way that is no longer very attractive for normal TV viewers, but only for hardcore ski fans who are aware of the technical details.

"So to activate and involve a wider audience, we need to have an easy understandable product.

"The parallel races are a good example, as the head-to-head format is very exciting and easy to understand.

"It may be a good way to attract the younger generation - figures show that most viewers are 45 years old - so they can enjoy Alpine Skiing as well.

"In the long term we’ll need to change something in our calendar, and we’re already working on it.

"No revolution, but steady evolution towards a better World Cup."

There will be no women's parallel races during the 2016-17 World Cup season, but the men will contest the discipline in Alta Badia in Italy on December 19.

A snowboard World Cup entirely devoted to the discipline is in operation, but parallel snowboard racing has been removed from the programme for the 2018 Winter Olympics in Pyeongchang.