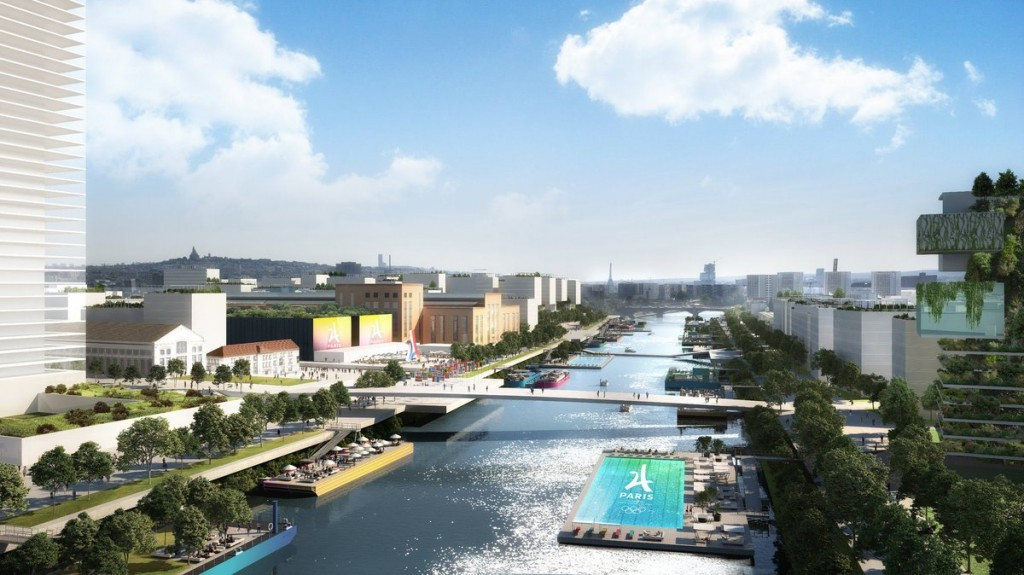 Paris 2024 have declared there will be "no burden on the public purse" after revealing a budget of €3.2 billion (£2.8 billion/$3.6 billion) for the Olympic and Paralympic Games, after submitting the second stage of their candidature file to the International Olympic Committee (IOC) here today.

The Bid Committee have claimed the budget is fully financed through a combination of revenues, including ticketing, broadcasting, sponsorship and marketing, while the IOC will themselves make a contribution.

An additional infrastructure budget of €3 billion (£2.7 billion/$3.3 billion), which is separate to the Organising Committee figure, will be raised through an equal public-private partnership.

A total of €1 billion (£900 million/$1.1 billion) would come from the Federal Government, with both the City of Paris and the Paris regional Government then set to contribute €145 million (£130 million/$162 million) each.

The region of Seine-Saint Denis, where the proposed Olympic Stadium - the Stade de France - and the new Olympic Village would be built, will contribute €135 million (£121 million/$150 million).

Various other public authorities and institutions are then due to complete the remaining budget, which Paris 2024 state is "secured and guaranteed".

Paris 2024 co-bid leader Tony Estanguet told insidethegames on Saturday (October 1) they did not see how it was possible for them to suffer a spiralling budget should they be awarded the Games, in light of news that a Tokyo Government report claimed the 2020 Games could be four times over budget unless changes were made.

Etienne Thobois was in similar confident mood that the French capital city’s bid was a responsible one.

"The required investment emphasises the responsible and sustainable nature of our proposals, which are based on a highly compact Games plan with 95 per cent of venues existing or temporary,” the Paris 2024 chief executive said today.

"The financing of the Games will benefit from the strength and dynamism of France’s sponsorship market, which is already demonstrating its enthusiasm and commitment to the Paris 2024 bid.

"The planned infrastructure investment is fully aligned with existing growth plans and will deliver important new opportunities among the communities with the most to benefit from Paris 2024.”

The second stage of the candidature file focused on governance, legal and venue funding for the Games.

Paris 2024, fresh from IOC President Thomas Bach describing their bid as “united” last weekend, sought to reiterate the point by asserting that they have full, cross-party support from all three levels of Government with no organised opposition to staging the Games.

In particular, they state that on a national level, all major party candidates for the Presidential election in May 2017 support the bid.

Figures from an independent poll, conducted in September, claimed to have found that there was 74 per cent support from the Paris region to host the Games, with the figure growing to 77 per cent nationwide.

“We in Government are delighted to offer this endorsement because we believe Paris 2024’s Games concept is ambitious, sustainable, and that it promises to maximise public investment to benefit the regional development and quality of life of people here leading up to and beyond the Games in 2024."

Paris 2024 have also stated that their bid has been backed by unions, non-profits, national Government organisations and private sector firms, highlighting the support of 15 companies as an indication that their Games could be a "commercial success".

Their Games delivery structure will consist of the Organising Committee and a delivery authority, while an organisation entitled Legacy Paris 2024 will be launched to focus on public engagement, legacy planning and implementation.

Their role will be to increase the promotion of sport for all and provide educational programmes and sports development, civic participation and volunteering, equal opportunities, social inclusion and environmental protection.