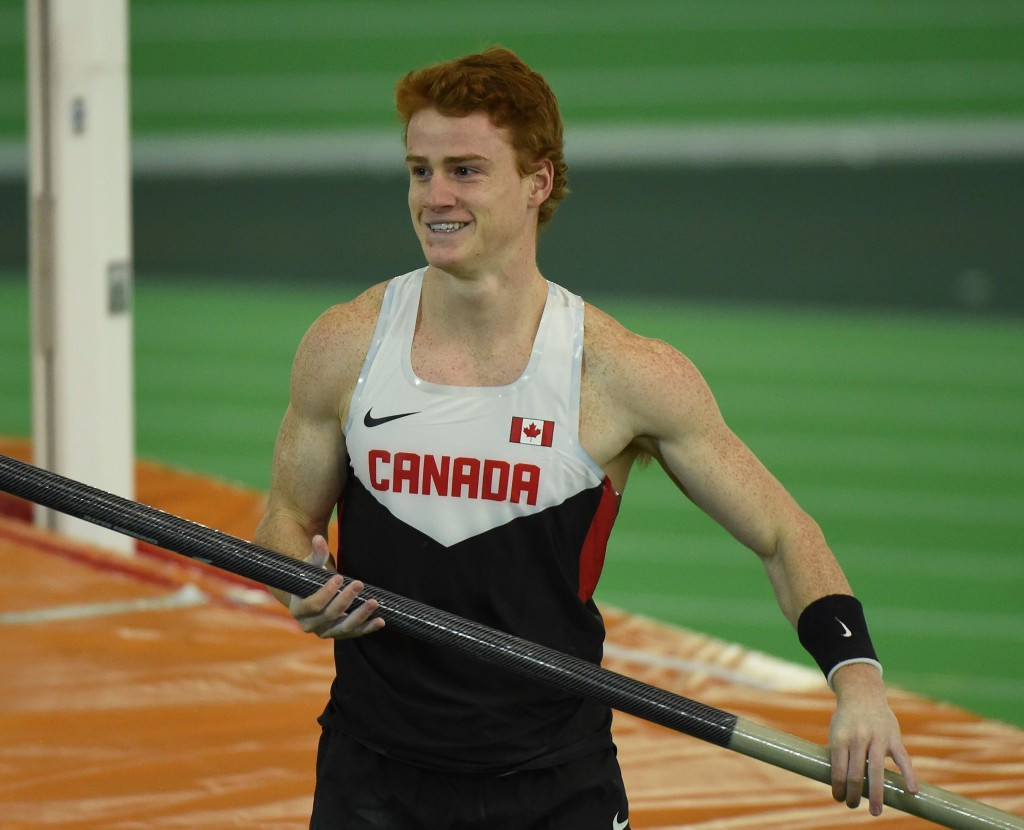 World pole vault champion Shawn Barber was cleared to compete just two days before his competition at the Olympic Games in Rio de Janeiro after the Sport Dispute Resolution Centre of Canada ruled a positive test for cocaine was caused inadvertently through an encounter with a woman he met on personals site Craigslist.

The 22-year-old, who could only manage 10th place at Rio 2016 after struggling to qualify for the final, had arranged the meeting on the night before the Olympic trials "as a way to relieve stress".

The Resolution Centre report states that on or about July 8 this year, the day before he was to compete at the Canadian Championships and Rio 2016 selection trials in Edmonton, Barber posted in the "casual encounter"” section of Craigslist, an on-line service, using a pseudonym.

"He specified in his post that he wanted to meet a woman who was drug-free and disease-free," the report continued.

"He also indicated that he wanted a ‘professional’ person.

"Mr. Barber testified that the purpose of his post was to 'find a partner for the week or weekend' as 'a way to relieve stress'.

"He acknowledged under cross- examination that his purpose was to have a 'sexual encounter of some sort’ if all went well.

“He stayed away from bars and clubs because of their association with drugs and alcohol.”

After rejecting "a couple of untrustworthy replies", Barber arranged to meet a mother of two - referred to as "W"’ in the report - and another man in a hotel room.

She testified to taking cocaine on the way there before having sex with Barber.

"He was unaware that W had snorted cocaine," the report added.

"His evidence was that he didn’t realise there was any potential to ingest drugs by kissing W.

"He added that he relied upon his judgment in meeting her and chatting in determining that she was drug-free.

"It turned out that he was wrong.

"It was the first time that he’d done such a thing."

The next day, Barber was selected for a doping control after competing at the Canadian Championships and testers found the presence of cocaine metabolite benzoylecgonine.

The Canadian Centre of Ethics in Sport, which operates national anti-doping programmes, proposed a four-year ban for Barber.

But he was cleared to compete by the investigation on August 11 - just two days before the men’s pole vault qualifying at Rio 2016.

Barber received no suspension but has been stripped of his 2016 Canadian pole vault title for having a banned substance in his body.