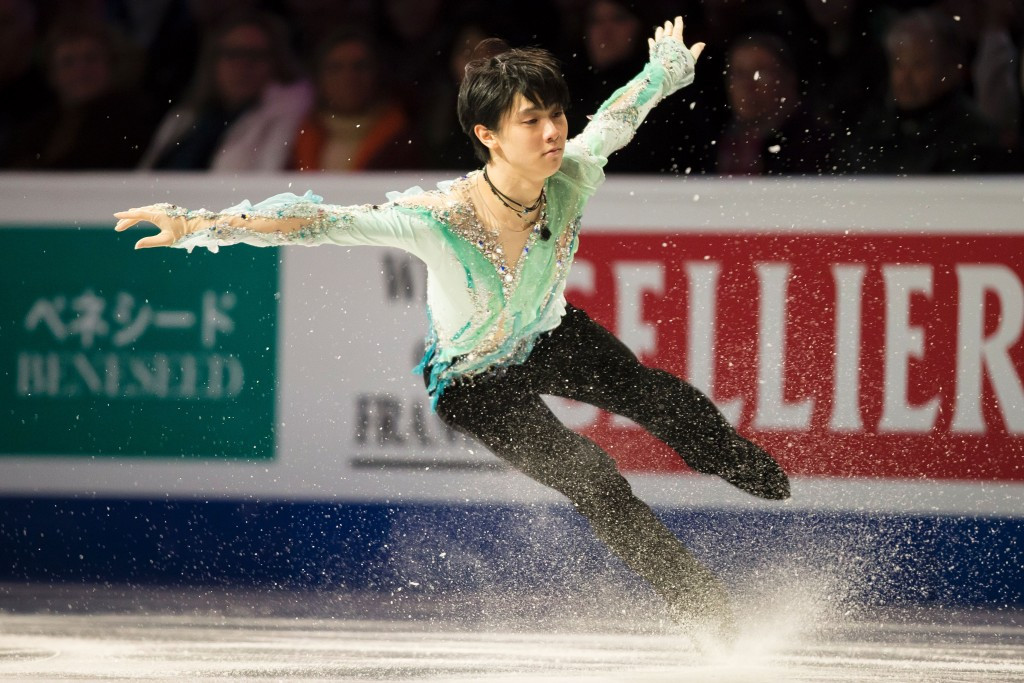 The International Skating Union (ISU) have declared that Yuzuru Hanyu has become the first figure skater to achieve a clean quad loop in an official competition.

Hanyu attempted the quad loop at the ISU Autumn Classic International in Montreal, a Challenger Series event which took place on September 30.

The Japanese star successfully landed the jump during his short programme routine at the competition.

Jean Senft, the referee of the men’s competition, confirmed the jump was performed correctly by the reigning Olympic champion.

An ISU technical panel, consisting of technical controller Daniel Delfa of Spain, and technical specialists Cory Sutherland of Canada and the United States’ David Kirby, backed up the referee’s decision.

A quad loop is a jump that takes off from a back outside edge and lands on the same backwards outside edge, with four revolutions.

Hanyu’s performance in the short programme provided the platform for the 21-year-old skater to triumph in the event, the opening tournament of the season.

He finished the short programme with a score of 88.30, before backing up his routine with a free skate display which received 172.27 points.

It gave him a final total of 260.57, which saw the Japanese star finish comfortably clear of his nearest challengers.

Uzbekistan’s Misha Ge ended as the runner-up on 230.55, while the United States’ Max Aaron completed the podium on 226.13.