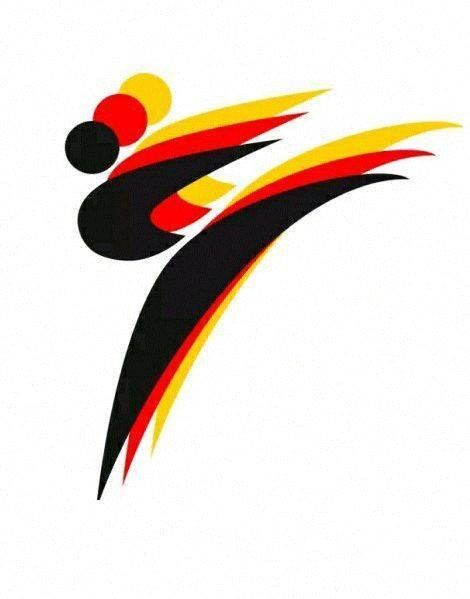 Papua New Guinea's national taekwondo coach Edward Kassman has travelled to the United States to develop a better understanding of training programmes, in the hope of establishing a pathway for athletes in his country.

Kassman is hoping to see more local coaches become properly accredited, as he thinks it will help create a better pathway for their athletes to reach international level.

As a result, Kassman is undertaking the International Coaching Enrichment Certificate Programme in the US, a course supported by the United States Olympic Committee (USOC) and delivered by the University of Delaware.

He will be tasked with developing a Sport Taekwondo Coaching Curriculum for the country, that coaches can then use as a development pathway to becoming base international coaches.

He will also spend one week at Lima Taekwondo Club in Virginia, which will involve a practical session, before another two weeks at the US Olympic Training Centre in Colorado Springs.

The programme is sponsored by the Papua New Guinea Olympic Committee (PNGOC).

Kassman said the training is critical for taekwondo in his country, because there has never been a proper document for coaching written before.

"The coaching document can assist new and old instructors in Papua New Guinea and develop the level and quality of our taekwondo athletes based in rural areas of Papua New Guinea," said Kassman.

“It’s a start and something I hope the next generation of coaches can expand upon."

PNGOC secretary general Auvita Rapilla wished Kassman well with his training and described taekwondo as a "promising" sport in the country which has the potential to "draw more followers and be more competitive with the better coaching and understanding of the code".

“Edward has been a committed member of the sport and I urge all coaches and trainers to work together with him in this project to develop their sport further," Rapilla said.