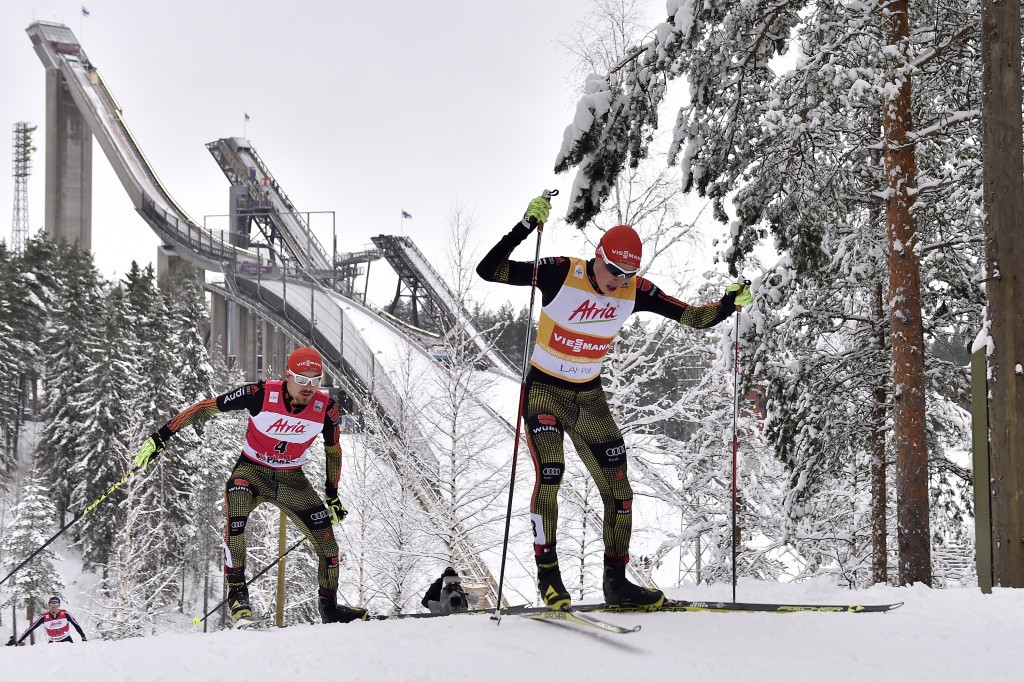 International Ski Federation (FIS) Nordic combined race director Lasse Ottesen has completed a number of recent inspections at venues of some of the upcoming 2016-2017 events.

His findings concluded that, generally, all organisers were well prepared with the plans for the winter in place.

In an extended trip to Asia, the race director visited the Olympic site in Pyeongchang where major updates have been made to the cross-country course.

All the works are proceeding to schedule and will be finalised by mid-November, with a newly installed lighting system enabling night events for the future test events to come.

Work has also taken place on the ski jumping hill, where a new inrun track and windnet is up and all requirements will be fulfilled in time for the Olympic test event in early 2017.

Also at another Asian venue in Sapporo, which is on the Japanese island of Hokkaido, major new ideas have been discussed.

The Organising Committee of the 2017 Asian Winter Games and Ottesen inspected an area in the town of Sapporo as a possible site for the two-million metropolis to host a race when Nordic combined is due to return in 2019.

A new inspection in regards to this topic will take place in the winter during the World Cup events.

Major construction works have also started in the Nordic Combined Triple venue of Seefeld, where the first stage of works leading up to the 2019 Nordic World Ski Championships in the Tyrolean venue have begun.

Parts of the cross-country course will already be finished for the upcoming winter and major work has been completed with the entrance to the venue, the bridges and tunnels on the track all being upgraded.

Changes on the track are also set to be completed in Chaux-Neuve in France where the previous two kilometres loop will be developed into a 2.5km lap.

The inspection of the finals venue of Schonach in Gemany is also set to take place in the upcoming week.

Ruka in Finland, the venue for the first World Cup meeting, also features a new inrun track and a wind net on the south side of the hill.

This has all been passed as ready for the season.