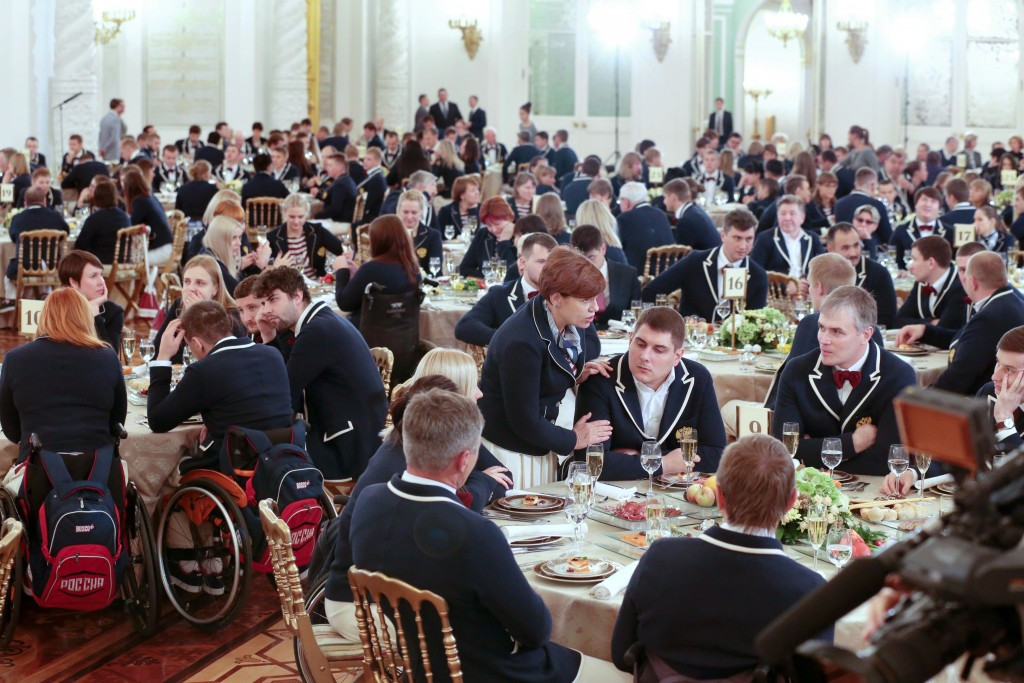 Tensions have continued to surface between the two governing bodies after the IPC opted to impose a blanket ban on Russian athletes from the Paralympic Games in Rio de Janeiro earlier this month.

The decision came in the wake of Richard McLaren’s damning report, which alleged the presence of a state-sponsored doping scheme at a number of major events, including the 2014 Winter Olympics and Paralympics in Sochi.

Rozhkov has claimed the IPC has been deliberately giving them vague instructions on how to gain reinstatement into the worldwide governing body.

He also accused the IPC of threatening not to send the relevant criteria unless the continued attempts to remove the suspension within various law courts came to a stop.

"Today we are in the process of rebooting and we need to understand what we should be doing next since the deadline to apply for qualification tournaments ahead of the 2018 Paralympics in South Korea will soon approach," Rozhkov told TASS.

"We need certain criteria from the IPC to start preparations, but they keep sending us vague requirements and also demand from us to stop legal proceedings.

"Otherwise, they threaten not to send us the required criteria."

The allegations have been dismissed by the IPC, who have urged the RPC to "do all it can to fulfil its IPC obligations in regards to the IPC Anti-Doping Code and World Anti-Doping Code".

"The IPC categorically denies that it has ever asked the RPC to suspend legal proceedings," an IPC statement sent to insidethegames read.

"To the contrary, as has been explained to the RPC, in order to assist them, the IPC intends to issue further detailed criteria identifying certain key matters that need to be rectified in order for the RPC to fulfil its membership obligations and be reinstated as a member of the IPC.

"The IPC currently is engaged in various discussions regarding those criteria, both internally and externally, and will revert to the RPC in due course.

"The goal of the RPC in the meantime should be do all it can to ensure it is fulfilling its IPC obligations in regards to the IPC Anti-Doping Code and World Anti-Doping Code.

"That is why in our last correspondence with the RPC we asked them for full details of what anti-doping activities were implemented at the Para sport event it held in Russia between 7-9 September.”

The ban led to Russia setting up their own event for its Paralympic team, with Russian Sports Minister Vitaly Mutko criticising the IPC at the Opening Ceremony in Moscow earlier this month.

A total of 263 athletes across 18 sports took part in the tournament, held on September 8 and 9.