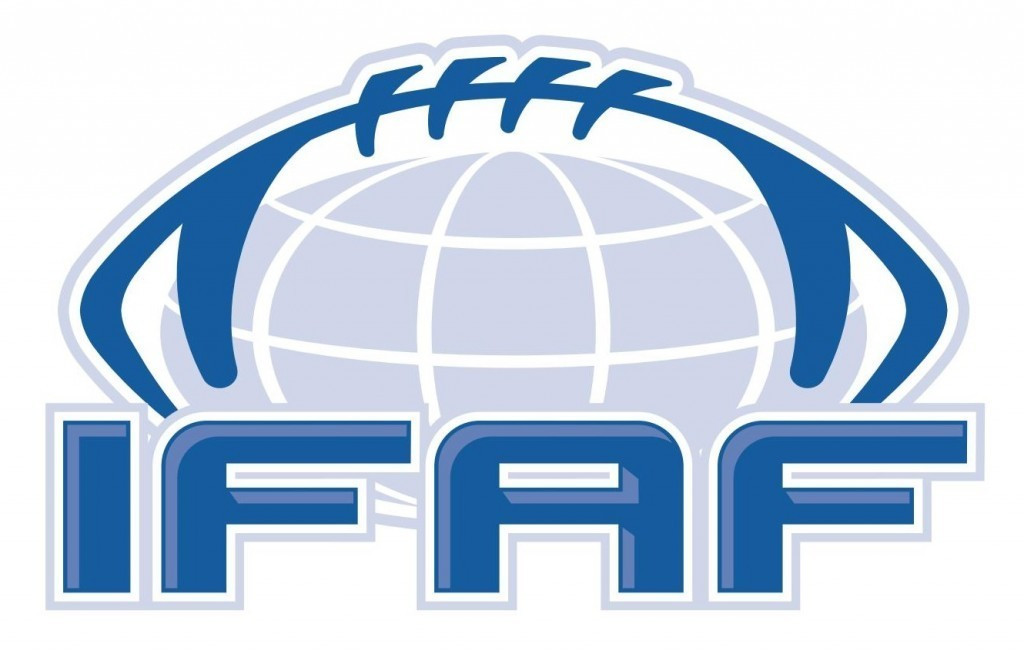 Members of the International Federation of American Football (IFAF) Congress staged in New York City have unanimously voted to continue with an attempt to resolve the governance issues which have forced a schism within the organisation at the Court of Arbitration for Sport (CAS).

At the meeting in the American city, held at the same time as a rival group held their own Congress in Paris, Canadian Richard MacLean was elected to replace Finland’s Roope Noronen as President.

Tommy Wiking was reappointed as President of the other organisation in the French capital and is recognised as the legitimate head by the International Olympic Committee (IOC) and SportAccord, the umbrella organisation for Olympic and non-Olympic sports.

The rival group, though, are still laying claim to being the official IFAF.

Noronen, who confirmed that he would not stand for re-election to the Executive Board due to commitments to the Finnish Federation, "addressed the challenges which have affected the sport since 2015 and reinforced the desire to see these resolved at the CAS", according to a statement.

The CAS are likely to have the final say over who is the real leader of the governing body, which has been in turmoil since a dispute at last year's IFAF Congress in Canton, Ohio, in the United States.

Sweden’s Wiking reportedly offered his resignation as President in February 2015 following the collapse of the World Championships in his native Sweden but then changed his position, though he denies this.

IFAF senior vice-president Mac Kaneuji served as the organisation’s acting head until Noronen was elected President in Canton, where Wiking reportedly led a walkout after he was unable to chair the meeting.

The US, Canada, Japan, Mexico, Denmark and Finland have subsequently been suspended from the Wiking-led IFAF for refusing to submit information related to athletes for the selection of a registered testing pool as required by the World Anti-Doping Agency

The Congress in New York City targeted increased cooperation and partnership with the National Football League, the largest and most powerful organisation in the sport.

Mark Waller, executive vice-president of NFL International, gave a speech at the meeting in the US.

The NFL have been reluctant to engage with the IFAF due to the ongoing split and tension within the governing body.

Norway’s Marie Solhaug was appointed as treasurer and Chris Josey of Australia was elected to serve as secretary.