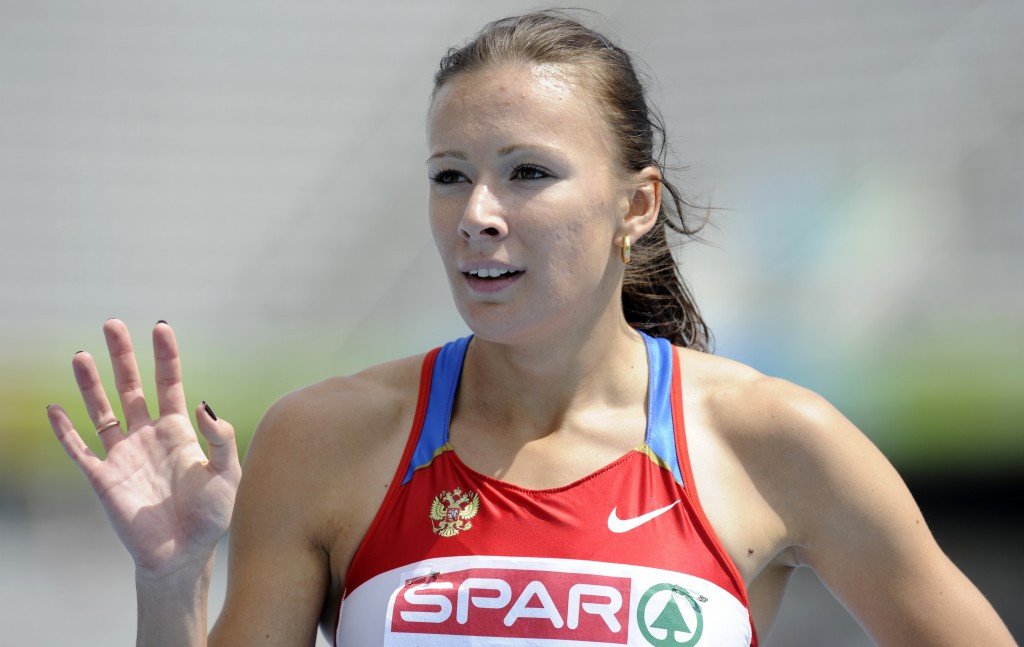 Yulia Chermoshanskaya has reportedly abandoned plans to challenge the International Olympic Committee's (IOC) decision to strip Russia of the 4x100 metres relay gold medal they won at Beijing 2008 at the Court of Arbitration for Sport (CAS).

It was announced during last month's Games in Rio de Janeiro that Russian athlete Chermoshanskaya had been sanctioned after testing positive during the retesting of doping samples from Beijing.

These were carried out using the latest testing methods with the 30-year-old, who also finished eighth in the women's 200m final, failing for steroids stanozolol and turinabol.

Her results from both events were declared void, meaning she and relay team-mates Yulia Gushchina, Alexandra Fedoriva and Evgeniya Polyakova were all stripped of gold.

Olivia Borlée, Hanna Mariën, Élodie Ouédraogo and Kim Gevaert of Belgium were upgraded to gold and received their medals in front of a home crowd at the International Association of Athletics Federations (IAAF) Diamond League meeting in Brussels on September 9.

Nigeria were moved up to silver with Brazil taking bronze.

Chermoshanskaya had planned to take her case to CAS, based in Lausanne, but now appears to have concluded that there would be little point.

"No, I will get nothing from this," she told TASS.

"Most likely, everything will remain as it is."

The International Olympic Committee (IOC) has carried out re-tests from the London 2012 Olympics as well as Beijing, with 98 positives uncovered from both Games.

A total of 60 positives from Beijing 2008 were uncovered by the IOC following the retests and 17 of those athletes have now been sanctioned.