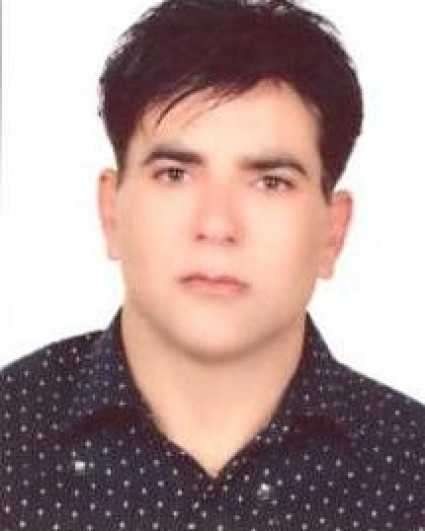 Iranian cyclist Bahman Golbarnezhad has died after crashing during the C4-5 road race at the Paralympic Games here today.

According to official host broadcaster Globo, the 48-year-old died after suffering a cardiac arrest on the way to hospital having incurred a head injury during a collision with a rock while descending midway through the race in Pontal, a small peninsula and beach area in the Recreio dos Bandeirantes neighborhood, located in the West Zone of the city.

A message on the Iran National Paralympic Committee (NPC) website has confirmed the reports and offered their condolences to the cyclist's team and family.

"It is with deep sadness and regret that the International Paralympic Committee confirms the death of the Iranian Para-cyclist Bahman Golbarnezhad following an accident in this morning’s road race at the Rio 2016 Paralympic Games," it said.

"Golbarnezhad, 48, was involved in a crash at around 10:40am on the first section of the Grumari loop, a mountainous stretch of the course.

"The athlete received treatment at the scene and was in the process of being taken to the athlete hospital when he suffered a cardiac arrest.

"The ambulance then diverted to the nearby Unimed Rio Hospital in Barra where he passed away soon after arrival.

"The athlete’s family who are in Iran was informed this afternoon and the Iranian team was brought together in the Athletes' Village earlier this evening and told of the news."

Sir Philip Craven, IPC President, said: "This is truly heart-breaking news and the thoughts and condolences of the whole Paralympic Movement are with Bahman’s family, friends, and team-mates as well as the whole of the National Paralympic Committee of Iran.

"The Paralympic family is united in grief at this horrendous tragedy which casts a shadow over what have been great Paralympic Games here in Rio."

"This is very sad news for sport and for the Paralympic Movement," said Nuzman.

"Our hearts and prayers are with Bahman’s family, his team-mates and all the people of Iran."

Cookson said: "I am devastated to hear about the death of Iranian rider Bahman Golbarnezhad.

"Our thoughts are with his family and friends, and the NPC of Iran to whom we offer our most sincere condolences."

The Paralympic Flag will also be flown at half-mast at the Riocentro - Pavilion 6 venue, where Iran are due to play Bosnia and Herzegovina in the men's sitting volleyball gold medal match tomorrow.

During tomorrow’s Closing Ceremony a moment of silence will be held.

This was Golbarnezhad’s second race at the Rio 2016 Paralympic Games having participated in the men’s time trial C4 on Wednesday (September 14), finishing 14th.

His appearance here came four years after he made his Paralympic debut at London 2012, finishing 23rd in the road C4-5.