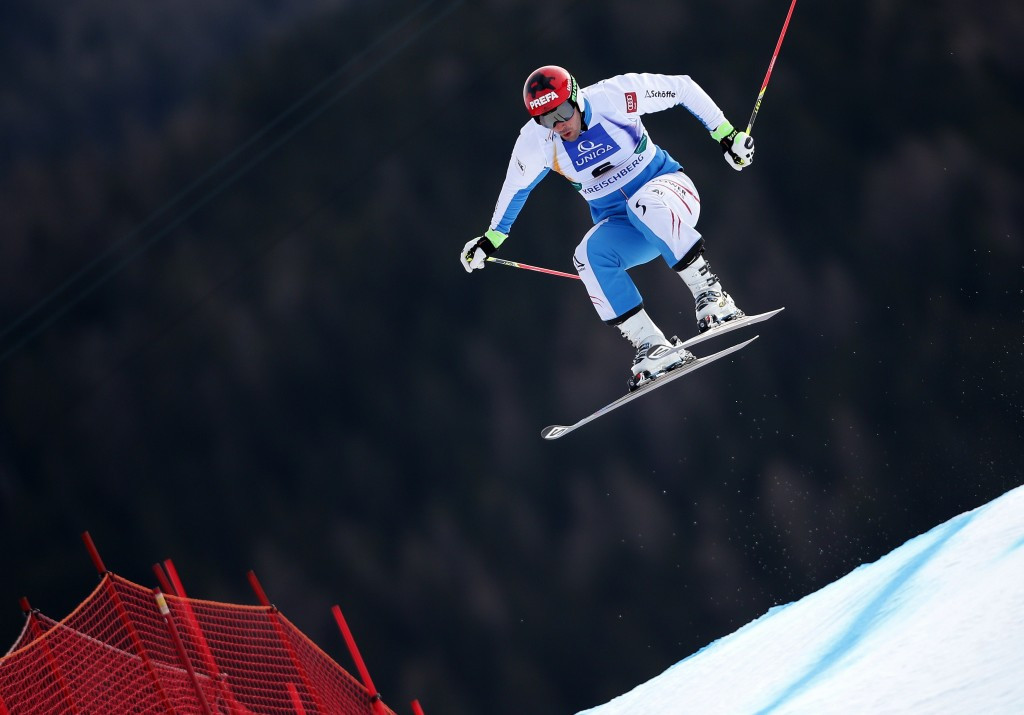 The 33-year-old, a world champion in 2009 in the Japanese resort of Iwanashiro, admitted he had struggled for motivation last season, claiming he did not "have the fire in me anymore".

The Austrian enjoyed a successful career in freestyle skiing, particularly in 2011, where he won the overall International Ski Federation (FIS) Freestyle World Cup ski cross title, as well as bronze at the World Championships.

"It's not a matter of course to win two World Championships medals and another one at Olympics, especially in a sport like ski cross," he said.

"Besides your own performance you also have to hold three competitors at the bay.

"Bringing home the overall World Cup title was only possible because I was able to constantly deliver over the course of the season."

He added: "At the end of last season, I noticed that I don't have the fire in me anymore.

"This is why it's time for me to retire."

Matt, who earned a total of seven FIS World Cup victories and 21 podiums in 106 starts, thanked the members of the coaching staff at the Austrian Ski Federation (OESV) for letting him fulfil his dream.

"It's important to me that I can thank all coaches and staff, especially Gerold Posch and Markus Wittner," he said.

"Thanks to the support of the OESV, I was able to live the life of a professional ski racer."