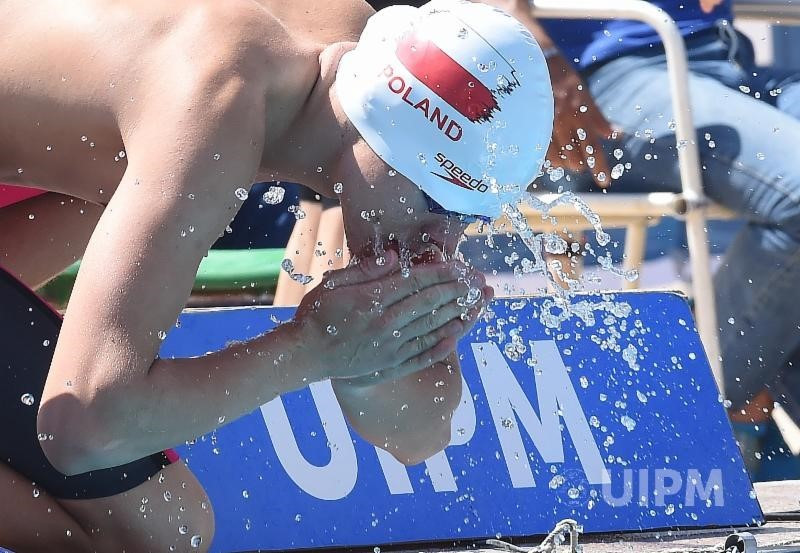 A number of athletes who competed at the Olympic Games in Rio de Janeiro last month took part in the qualifying round for the men's event at the International Modern Pentathlon Union (UIPM) 2016 World Junior Championships in Cairo today.

Rio 2016 representatives Max Esposito of Australia and Germany's Christian Zillekens were also both in action and were joined by the 2014 Summer Youth Olympic Games gold medallist Alexander Lifanov of Russia.

All of the Olympians were among the 36 athletes who managed to progress to the next round.

Esposito, seventh at Rio 2016, produced the best performance among this group by finishing second in an event that had representatives from 17 countries.

He finished behind South Korea's Seo Changwang who finished top of the qualifying standings.

Rounding off the top 10 qualifying positions was Brazilian Victor Aguiar.

The World Junior Championships have so far been dominated mostly by Russian athletes.

They then celebrated relay gold for the second consecutive day when men’s pairing Serge Baranov and Alexander Lifanov topped the overall standings in the men's relay.

Iryna Prasiantsova of Belarus topped the qualification round in the women’s event yesterday and will be among the favourites for the gold medal tomorrow.

The Championships are due to conlcude on Sunday (September 18).