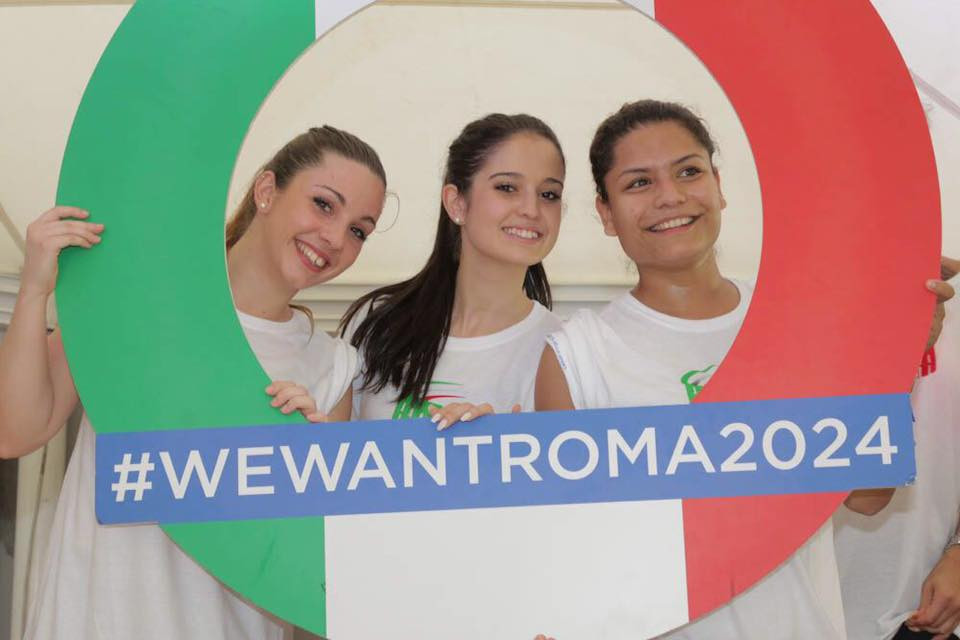 Rome 2024 today admitted that they need to reach a decision soon on whether they will be able to continue their bid or not for the Olympics and Paralympic Games.

The International Olympic Committee (IOC) are due to choose a host city at its Session in the Peruvian capital Lima a year from today on September 13.

But the Italian capital's campaign is shrouded in doubt because of lack of support from the city's new Mayor Virginia Raggi.

Raggi, who represents the anti-establishment Five-Star Movement, has continually refused to back the bid.

Italy's Prime Minister Matteo Renzi, though, has regularly offered his support to Rome 2024, claiming it would help transform the city.

Rome, along with rivals Budapest, Los Angeles and Paris, is due to present the second part of its Candidature File to the IOC by October 7.

Without financial guarantees from the City Council, the bid may not be allowed to continue by the IOC.

"Having studied the Olympic dossier in depth I don't think that anyone can pass up this opportunity," Diana Bianchedi, the general coordinator of Rome 2024, told the Italian news agency ANSA.

"For this reason I think that in the end we will find an agreement,

"We are pressuring her [Raggi] on timing but this is what the International Olympic Committee is asking of us,"

Rome 2024 officials are due to meet Raggi after the Paralympics currently taking place in Rio de Janeiro but no date has been fixed.

Italian officials, for the moment, are continuing to campaign.

To mark today's one-year to go landmark, they released a video about athletes of the future.

The video - called 4 lives, one Olympic dream - stars with archive footage from the 1960 Olympics, the last time the Summer Games were held in Rome, but mainly features a young gymnast learning the beam and parallel bars and a teenager running through Rome, pausing to admire the power of history beside the ancient aqueducts.

Other youngsters who star in the film include a child playing football in one of the city's squares and a diver facing her fears as she dives into the swimming pool at the Foro Italico.

The film follows their progress until Rome 2024 and ends with the the gymnast winning a gold medal for Italy and the runner admiring her through the Roma 2024 app on his smartphone on the beautiful terrace at the Pincio.

The film finishes with the strapline "Trained for the Future since  753 B.C."